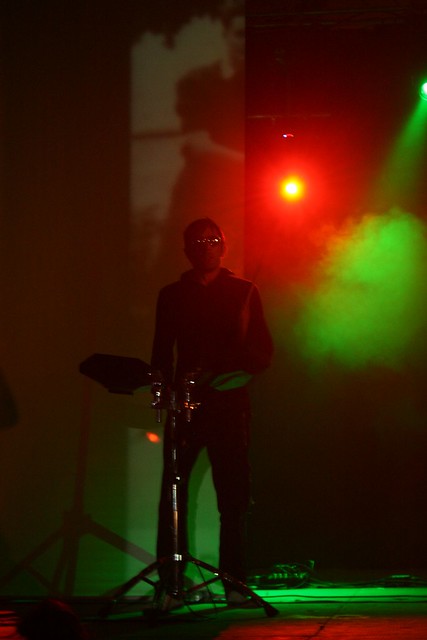 Gose is sometimes a misspelling of goes or goose.

Gose is a top-fermented beer that originated in Goslar, Germany. It is brewed with at least 50% of the grain bill being malted wheat.

"Gose" is a musical album of Gose.

Gose is a musical group.

Printed dictionaries and other books with definitions for Gose

6% Gose is a glorious and unusual style that neared extinction before a couple of breweries in its adopted home town of Leipzig brought it back. It's a hazy, pale blonde Wheat Beer and brewed with ...

An Insider's Guide to the World's Greatest Drink by Randy Mosher

Gose is a white beer once very popular in northern Germany around Jena, Leipzig, and its namesake town, Goslar. Brewed from 40 percent barley malt and 60 percent wheat malt, gose is a very pale, top-fermenting beer seasoned with ...

Gose is a rare regional German style that is getting to travel the craft-beer world through the thirsty imaginations of brewers. The beer is named after the riverGose, whichruns through the town of Goslar. Atsome point in history,the beer was ...

Techniques and Recipes for Fast-Fermenting Beers, Ciders, Meads, and More by Mary Izett

2% | IBU: 10–12 | Carbonation: high Gose is a tart, salty, slightly herbal low-alcohol ale that originates in Goslar, Germany. This might sound like a strange combination if you've never had one, but it is a beautiful, ...

Gose is a town of some ejght thousand people, located in the broad and fertile Yamato Valley. This plain is reputed to have been the first part ...

GOSE is a general method because it uses ...

Gose. Gose is the name given to a German beer style. It is associated with the area of lower Saxony and takes its name from the river of the same name. The beer is made from a mixture of malted wheat and malted barley; it is flavoured with ...

The American and English Encyclopedia of Law (1887)

Online dictionaries and encyclopedias with entries for Gose

See also the blanagrams of Gose!

Go to the usage examples of Gose to see it in context!