Definition of the noun Gothic rock

What does Gothic rock mean as a name of something?

Printed dictionaries and other books with definitions for Gothic rock

Gothic rock is a musical subgenre that grew out of the post-punk movement that formed in the late 1970s, characterized by a prevailing dark musical mood with introspective lyrics. Early bands associated with gothic include Joy Division, ...

Along with new wave and industrial rock, Gothic rock—often shortened as Goth— is one of the three prominent styles of music that is considered post-punk. Although it has a wide range of influences, Goth itself has proven massively influential, ...

WRAZEN Gothic Rock Gothic rock, or Goth, is a musical genre and an associated subcultural style that emerged as part of post-punk alternative and indie rock in the United Kingdom in the late 1970s.

Online dictionaries and encyclopedias with entries for Gothic rock 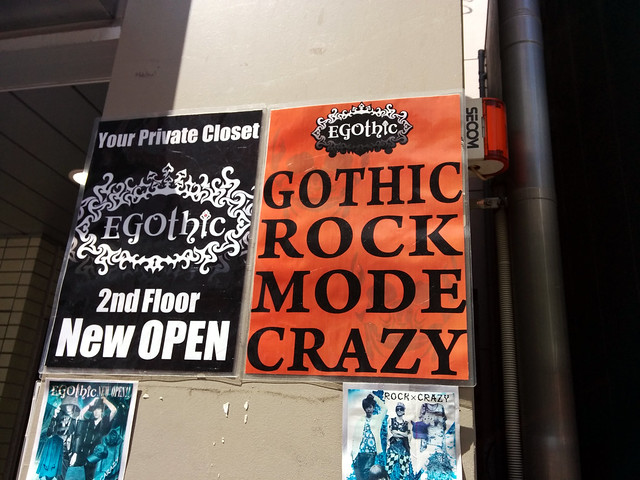 Video shows what gothic rock means. A style of music developing in the late 1970s out of punk rock, with lyrics and imagery often referring to morbid, spooky or ...

Go to the pronunciation of Gothic rock to learn how to say it correctly!