Definition of the noun Govinda

What does Govinda mean as a name of something?

Govinda is a genus of Scelionidae, described by Nixon in 1933.

There are other people with in their name, like Govinda III, Govinda Raju, B. P. Govinda, Govinda Swamy, Govinda Trill, Govinda Upreti, B. Govinda Raju, G K Govinda Rao, Govinda Dickman, Gour Govinda Ray and many others.

Govinda is a musical group.

There are other characters with in their name, like Govinda Roy and Shadkala Govinda Marar.

"Govinda" is a 2011 animated short film directed by Anna Slavkova.

Printed dictionaries and other books with definitions for Govinda

Govinda Manikya and Nakshatra Roy 's Times. After the death of ...

Lal BehariDay's Govinda Samanta; or, The History of a Bengal Raiyat (1874) has an equal claim to the title ofa pioneering Indian novelin English. While the romantic and moralistic elementsin Chatterjee's noveltend totriumph over its realism, ...

to Shree Bijoy Govinda on the late hours of the day one day ahead of the boat race.

Online dictionaries and encyclopedias with entries for Govinda 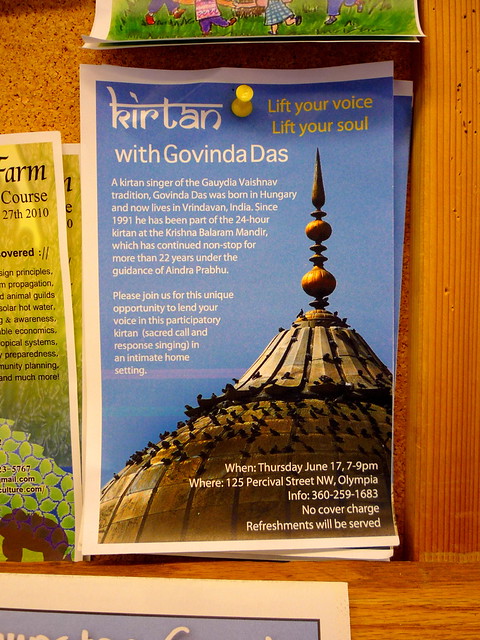 Govinda prayers originally from Brahma Samhita ancient book is a song recorded by George Harrison a musician member of the Beatles. The album "Radha ...