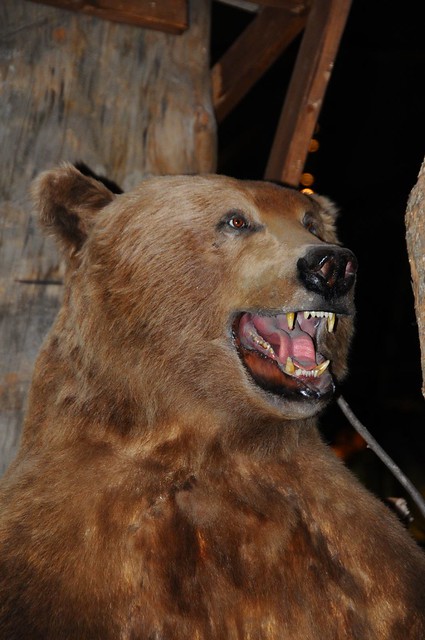 Printed dictionaries and other books with definitions for Griz

Pronouncing Dictionary of the English Language (1832)

Containing All that Truly Useful in the Dictionaries of Johnson, Sheridan, and Walker ... by Thomas Browne (LL.D.)

Grisly, griz'lè. a. dreadful, horrible, hideous, frightful. A Grist, grist. s. corn to be ground. Tusser.— Supply, provision. Swift. Gristle, gris'sl. s. a cartilage. Ray. Gristly, gris'slē. a. cartilaginous. Grit, grft. s... the coarse part of meal; sand, the several particles of which are of no determinate shape, but seem the rudely broken fragments of larger masses, not to be dissolved by water; a kind of fossil. Hill.—A kind of fish. Grittiness, grit't!-nēs. s. sandiness, the quality of abounding in grit. Mort. Gritty ...

Online dictionaries and encyclopedias with entries for Griz