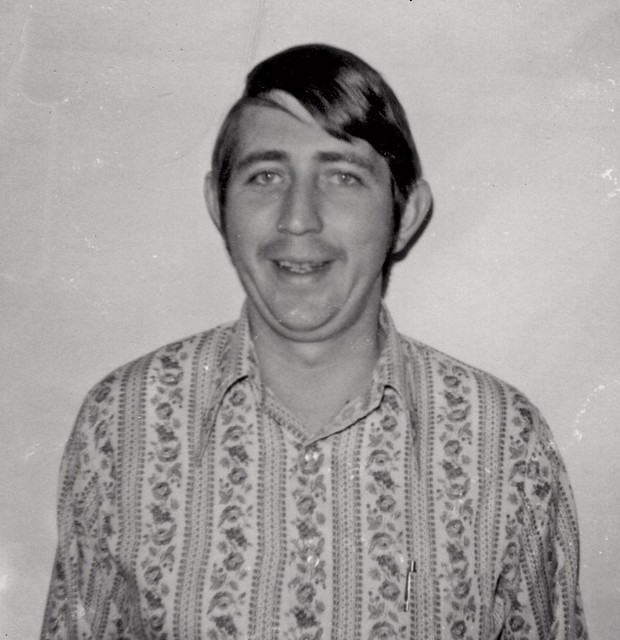 Guffy broke into the DJ scene in late 2003 when he appeared on the cover of clubbing magazine Mixmag with former BBC Radio 1 DJ's Fergie and Eddie Halliwell.

Guffy is a fictional character from the 1991 film Flight of the Intruder.

Printed dictionaries and other books with definitions for Guffy

Containing a Genealogical Record of Representative Families, Including Many of the Early Settlers, and Biographical Sketches of Prominent Citizens, Prepared from Data Obtained from Original Sources of Information by Floyd, J.L., & Co., Chicago, pub

Guffy is an esteemed citizen of Milton, ...

guffy n A scavenger fish (Myoxocephalus octo-decemspinosus; M. scorpius); SCULPIN (p 37). C 67-13 ~ This is another word for the sculpin, which usually lies near the shore of fishing villages in harbours. It has a long head and is quite ugly.

The Judicial Dictionary of Words and Phrases Judicially Interpreted (1890)

The World Almanac and Encyclopedia (1902)

The American and English Encyclopedia of Law (1889)

Encyclopedia of Christianity in the United States (2016)

Guffy spearheaded the development of friendship evangelism training for the entire ministry, incorporating local churches to host dinners, events, and friendship opportunities for students from nearby schools. Succeeding leaders were Gordon ...

Online dictionaries and encyclopedias with entries for Guffy