Gulf
of
Thailand
is an acrostic for got.

Definition of the noun gulf of thailand

What does gulf of thailand mean as a name of something?

The Gulf of Thailand, formerly called the Gulf of Siam, is a shallow arm of the South China Sea.

Printed dictionaries and other books with definitions for Gulf of Thailand

Dan Singkhon is at Thailand's narrowest point – the distance from the village to the Gulf of Thailand is a mere 8 miles (13 km). The mountain road allows visitors to look across the hills into southern Myanmar. This outpost is positioned to ...

INTRODUCTION The Gulf of Thailand is an integral part of the Asian continent. It can be described oceanographically as a shallow sea with limited, wind-driven water circulation and a low rate of exchange. It extends northwest from the ...

The Environment in Asia Pacific Harbours (2006)

INTRODUCTION The Gulf of Thailand is a semi-enclosed tropical sea located in the South China Sea (Pacific Ocean), surrounded by the countries Malaysia, Thailand, Cambodia and Vietnam. The Gulf covers roughly 320,000 km2.

Cambodia is located in Southeast Asia between Thailand, Vietnam, and Laos, bordering the Gulf of Thailand. The country's official name is the Kingdom of Cambodia and it is made up of 23 provinces and one municipality, with the capital ...

southern Vietnam, a region of mountainous interior plateaus, the Central Highlands, and fertile lowlands on the coastal plains on the South China Sea and the Gulf of Thailand, and in the delta of the Mekong River, a flat, often marshy region.

Online dictionaries and encyclopedias with entries for Gulf of Thailand

Photos about Gulf of Thailand 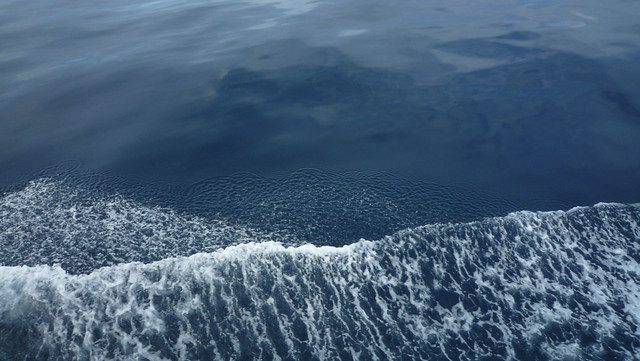 Video about Gulf of Thailand

Video shows what Gulf of Thailand means. An inland body of water in the Pacific Ocean that is southeast of Southeast Asia below the countries of Myanmar, ...

See also the pronunciation examples of Gulf of Thailand!