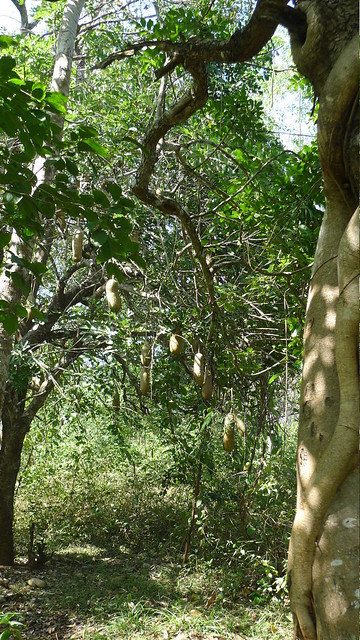 Gurd is a musical group.

"Gurd" is a musical album of Gurd.

Gurd is a fictional character from 1963 film Kingdom of Crooked Mirrors.

Printed dictionaries and other books with definitions for Gurd

A Narrative of Travels in Northern Africa (1821)

Accompanied by Geographical Notices of Soudan and of the Course of the Niger. With a Chart of the Routes, and a Variety of Coloured Plates, Illustrative of the Costumes of the Several Natives of Northern Africa by George Francis Lyon

The Gurd is a species of Mimosa, having a yellow flower, and small delicate leaves resembling the acacia. It produces a pod, also called gurd, which, from its great astringency, is used in the A' Q preparation of leather, as well as in dying ...

Based on Phonological and Morphological Principles by Gustav Muthmann

Online dictionaries and encyclopedias with entries for Gurd

See also the blanagrams of Gurd!

Go to the thesaurus of Gurd to find many related words and phrases!