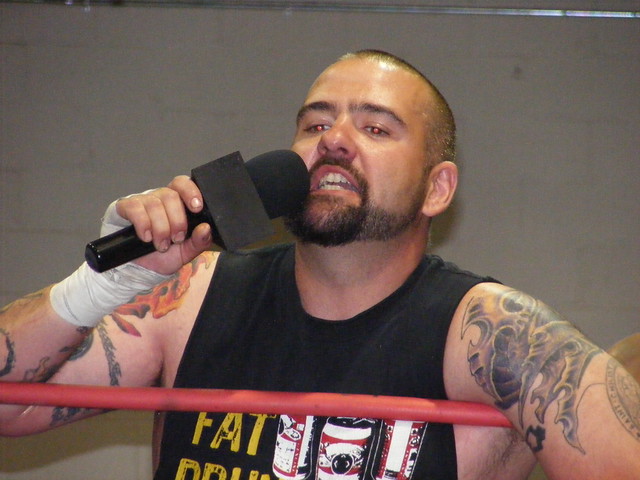 Who is HC Loc?

HC Loc: Matthew "Matt" Knowles is an American professional wrestler, better known by his ring name HC Loc. He is perhaps best known for his tenure in Ring of Honor, where he is a one time World Tag Team Champion with Tony DeVito as a part of The Carnage Crew.

Online dictionaries and encyclopedias with entries for HC Loc

I mean I'll be retired from rap, so what I'll be doin' in rap will be for fun. (Tone Loc)
more quotes...

Go to the usage examples of HC Loc to see it in context!