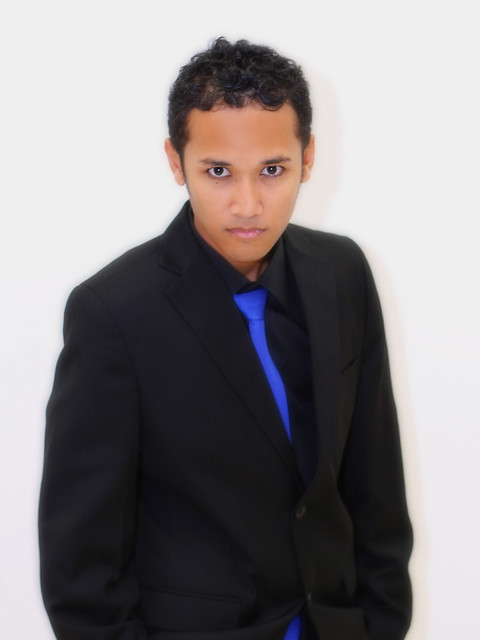 Definition of the noun Hafiz

What does Hafiz mean as a name of something?

There are other people with in their name, like Hafiz Ali, Hafiz Khan, Abdul Hafiz, Hafiz Farid, Jihan Hafiz, Nagah Hafiz, Nezam Hafiz, Hafiz Ismail, Hisham Hafiz, Nauman Hafiz and many others.

Hafiz was a French Thoroughbred racehorse and sire. In a racing career which lasted from 1954 until 1956 he ran at least thirteen times and won six races. As a three-year-old in 1955 he won the Prix de Guiche and the Prix Greffulhe in France before winning the Queen Elizabeth II Stakes and Champion Stakes in Britain. He was disappointing for most of the following season but produced what was arguably his best performance when finishing second under top weight in the Cambridgeshire Handicap. He made no impact at stud.

There are other characters with in their name, like Hafiz Ali.

"Hafiz" a.k.a. "Dīvān-i Ḥafiẓ": Hafiz English-Persian is a book written by Hafez.

"Hafiz" is a musical album of Hafiz.

Hafiz, literally meaning "guardian," is a term used by modern Muslims for someone who has completely memorized the Qur'an. Hafiza is the female equivalent.

Printed dictionaries and other books with definitions for Hafiz

Negotiating the Borders Between Terror, Politics, and Religion by Peter Bergen, Katherine Tiedemann

Saeed Hafiz is a senior TTP commander in the agency. Maulvi Haider currently serves as a spokesman, and Aslam Farooqi and Tariq Afridi support TTP operations but seem to have fundamentally sectarian goals. On February 6, 2010 , Mullah ...

Hafiz is a poet. Both of the two friends are close to each other, use: Rashid is a traveller. The surgeon is an expert. The work is useful. The house is wide. The girl is small. Hablb is a surgeon. The faith is firm .

By reality, Hafiz means simple, natural, and helpful living, the possession and employment of the qualities naturally appertaining to the order to which the human race belongs. The final object in life is a search for truth. And truth is that mankind ...

Defence Against Terrorism: Different Dimensions and Trends of an Emerging Threat (2012)

Hafiz is an Arabic term for a person who has memorized the ...

Report on the Measurement of International Capital Flows (1992)

HAFIZ. One who has memorized (hafaza) the Koran. As part of Islamic education, many scholars memorized the Koran in early youth, ...

Hafiz (32) said “the bombers were instructed to get jobs as stewards at the Edgbaston cricket ground and spray Sarin gas inside the changing rooms.” The plan fell apart because Tanweer, himself a cricketer, objected to it. Al Qaeda then told ...

Hafiz (present participle of the verb ha-fa'-za, "to protect", "preserve" and, by extension, "to memorize"). One who has memorized the Koran. The goal of Koranic school education is to commit the entire Koran to memory, and many traditional ...

Online dictionaries and encyclopedias with entries for Hafiz

At dawn your eyes from Jupiter learn
O God, may fantasies of my mind burn.
The ear adorned with that elegant ring
Gems of Hafiz’s poems may earn. (Shams al-Din Hafiz)
more quotes about hafiz...

The value of this 5-letter word is 20 points. It is included in the first and second editions of the Official Scrabble Players Dictionary.