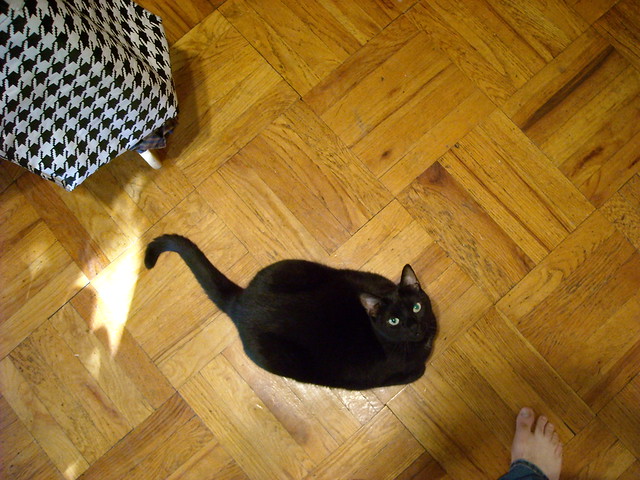 Hako: Hako; is a village in the Aragatsotn Province of Armenia.

Printed dictionaries and other books with definitions for Hako

The Hako is a ritual of alliance between two groups. In contrast to the Pawnee societies, whose position in the social structure is fixed, these groups may freely choose one another. By operating in this fashion, however, they place themselves ...

Asiatick Researches: Or Transactions Of The Society Instituted In Bengal, For Inquiring Into The History And Antiquities, The Arts, Sciences, And Literature, of Asia (1836)

P,hra krom p,hako is a sort of secretary of state. - P,hra Satsadee (") is the title given to two law advisers—and to the keeper of the census of population. P,hra Yok,kabat is a kind of attorney general and acts as a spy on a governor or other ...

Or, Transactions of the Society Instituted in Bengal, for Enquiry Into the History and Antiquities, the Arts and Sciences, and Literature of Asia... by Asiatic Society (Kolkata, India)

P,hra krom p,hako is a sort of secretary of state.

On the Government, the Literature, and Mythology, of the Siamese (1839)

P,hra krom p,hako is a sort of secretary of state.

The HAko is a Blue-listed species (Tate and Tate 1982). Northern Flicker Colaptes auratus (Linnaeus) The NOFL was a Resident and Breeder in riparian woodlands throughout the project area. Small area counts during the breeding season ...

A Dictionary of the Mikir Language

Online dictionaries and encyclopedias with entries for Hako

Video shows what hako means. Pawnee Indian ceremony celebrating the union of Earth and Heaven and the genesis of life. Hako Meaning. How to pronounce ...