Hand appears in the following pangrams (sentences using every letter of the alphabet at least once):

Hand appears in the following palindrome (phrase that reads the same backward as forward):

Usage statistics for the noun hand:

Hand is sometimes a misspelling of and, hair, hands or hang.

The word hand is considered to be an easy one, according to the Dale-Chall word list, which includes 3000 words that all fourth-grade American students should know and understand.

Definition of the noun hand

What does hand mean as a name of something?

Alternative definition of the noun hand

Definition of the verb hand

What does hand mean as a doing word?

Hand is one of the top 1000 most common verbs in the English language.View more statistics!

hAND are a three piece progressive/gothic metal band based in Sussex, England. They are signed to UK based label Femme Metal Records.

"Hand" is a 2013 short animation film directed by Daisy Rickman.

Hand Solitaire is a solitaire game using one deck of playing cards, but it can be played in the hand, making it ideal when space is limited.

"Hand" is a painting by Turkish artist Abidin Dino.

Phrases starting with the word Hand:

Phrases ending with the word Hand:

View more phrases with the word Hand in thesaurus!

Printed dictionaries and other books with definitions for Hand

the invisible hand is the most famous idea in the history of economic ideas. it is an affirmation of self-interest as a value.

10 THE hand is the most ingenious tool. It was called by Galen the instrument of...

How to Read Signs and Omens in Everyday Life (2001)

The hand is the instrument through which we touch the world.

A Short Hand Dictionary, to which is Prefixed All the Rules Et Principles of that Useful and Pleasing Art... (1777)

Online dictionaries and encyclopedias with entries for Hand

Usage statistics for the noun hand:

Distribution of usage frequency for the most common synonyms of the noun hand:

Distribution of usage frequency for the most common synonyms of the verb hand: 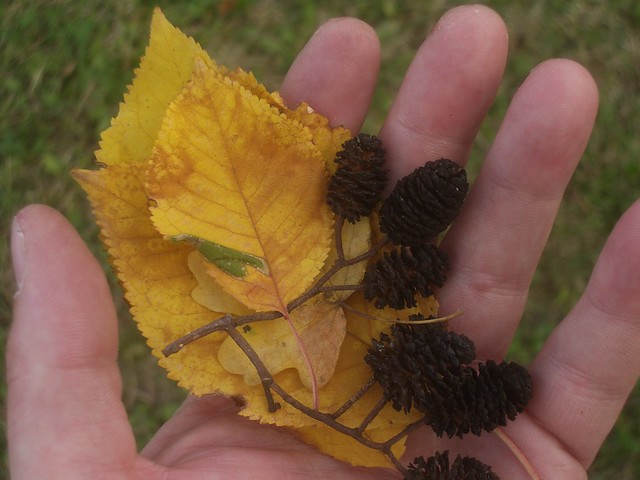 View more videos about At hand, Hand in, In Hand, Hand Job, old hand, The Hand, Right Hand, Second Hand, Helping hand, Hand Wringing, Hand of Fatima, On the One Hand, Sleight of hand, and On the Other Hand.

This hand is not very active always, because it was in this hand that I carried my books. My carrying hand was always my strongest. Now I think my other hand has developed more muscles from signing all those autographs. (Haile Gebrselassie)
more quotes about hand...

See also the blanagrams of Hand!

Go to the usage examples of Hand to see it in context!