Definition of the noun Hard rock

What does Hard rock mean as a name of something?

Hard rock is a loosely defined subgenre of rock music which has its earliest roots in mid-1960s garage rock, blues rock and psychedelic rock. It is typified by a heavy use of aggressive vocals, distorted electric guitars, bass guitar, drums, and often accompanied with pianos and keyboards.

"Hard Rock" is a book by James D. Macdonald.

Printed dictionaries and other books with definitions for Hard rock

Agape was one of the pioneers in Jesus Rock; formed in 1968 after the conversion of lead singer Fred Caban at a coffeehouse in Huntington Beach, California, the group, whose hard rock sound was reminiscent of Grand Funk Railroad, ...

For blasting hard rock its general superiority in effect to powder was recognized ; and the absence of smoke, where the resistance opposed to the gun- cotton was sufficient to develop its full explosive force, was specially remarked upon.

(ninth Edition) A Dictionary of Arts, Sciences, and General Literature

The Hard Rock Café is a global chain of restaurants serving classic American fare in a rock-and-roll en- vironment. It is an early example of, and one of the most successful, themed restaurants, where entertainment, marketing, and especially ...

Online dictionaries and encyclopedias with entries for Hard rock 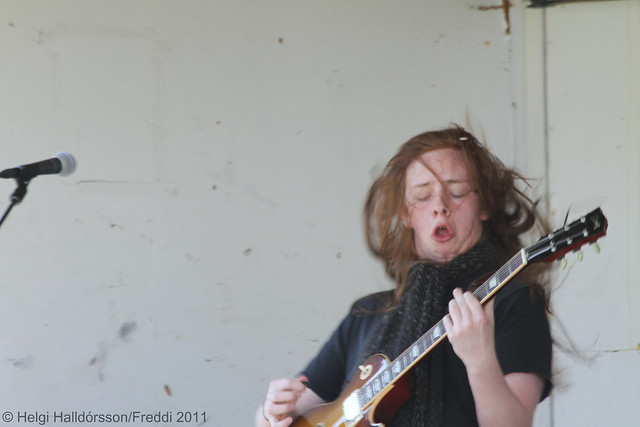 What is harder than rock, or softer than water Yet soft water hollows out hard rock. Persevere. (Ovid)
more quotes...

Go to the usage examples of Hard rock to see it in context!