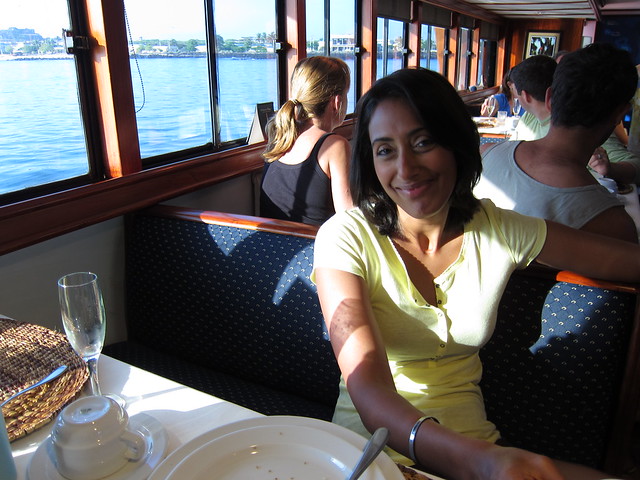 Printed dictionaries and other books with definitions for Hardeep

The Origin of Copper by Sally-Anne Lambert

Phull, Hardeep. 2008. Story Behind the Protest Song: A Reference Guide to the 50 Songs that Changed the 20th Century .

Online dictionaries and encyclopedias with entries for Hardeep