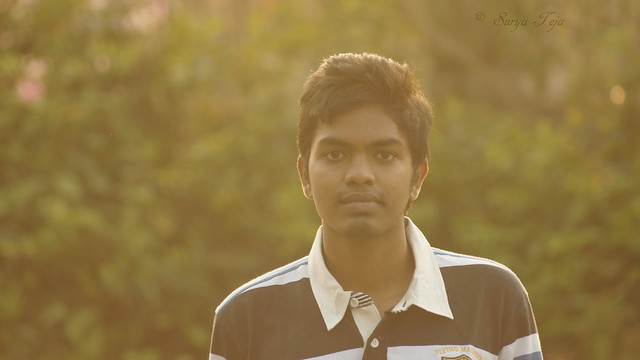 Printed dictionaries and other books with definitions for Harsha

Harsha means happiness. This yoga brings good health, ability to confront obstacles, deal with difficulties, healing and service to others. It indicates power through fair means. Sarala Yoga This yoga is formed when the eighth house ruler is ...

Glorification without Empowerment? by Maithreyi Krishnaraj

Harsha is a Jain bania from Saurashtra but the natal family has been settled in Mumbai since quite a few years ...

Harsha is a South Asian activist, writer, and popular educator who has been active in migrant justice, antiracist, feminist, Indigenous solidarity, Palestinian liberation, antiimperialist, and anticapitalist movements and communities for over a ...

Miss Harsha is a senior employee and has to be allotted the office number 5, having the biggest window. Mr Dongre requires silence in the ...

A Popular Dictionary of Buddhism (2005)

Harsha. King Harshavardhana (606–647) ruled overallN.Indiaas the last of India's great Bst. rulers. After years offightingheruled the country as Asoka (q.v.) before him, as a tolerant, enlightened and progressive monarch. A patron of the arts ...

Harsha seems to have ...

Harsha, Tel. See TEL HARSHA. hart. This English word is now a semitechnical term for the male of some DEER, usually the red deer, especially after the fifth year (the female, usually from the third year, is known as HIND). The KJV uses “ hart” ...

Harsha«s defeat by the Chalukyan leader in620led to a treaty naming the Narmada (Narbada) River asthe southern boundary ofhisempire and establishingthat river as thetraditional geographicdivision between northern and southern India.

Online dictionaries and encyclopedias with entries for Harsha