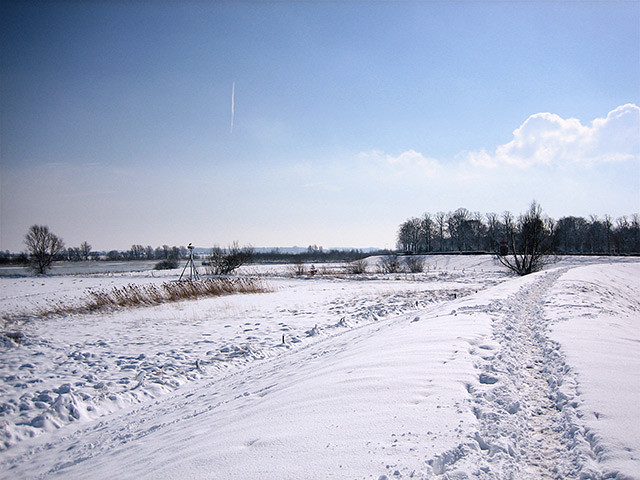 Printed dictionaries and other books with definitions for Hattem

Embracing Biblical, Historical, Doctrinal, and Practical Theology and Biblical, Theological, and Ecclesiastical Biography from the Earliest Times to the Present Day by Albert Hauck

A Dictionary of Universal Knowledge for the People ... by D. T. Stuart

Hattemist, hattem-ist. One of an ecclesiastical sect in Holland, so called from Pontian von Hattem of Zeeland (17th century). They denied the expiatory sacrifice of Christ, and the corruption of human nature. Hatteras. An inlet of Pamlico Sound, ...

HATTEMISTS, in ecclesiastical history, the name of a modern Dutch sect ; so called from Pon- tian Van Hattem, a minister in the province of Zealand, towards the close of the last century, who, being addicted to the sentiments of Spinosa, was ...

Online dictionaries and encyclopedias with entries for Hattem