Definition of the noun havel

What does havel mean as a name of something?

The Havel is a river in north-eastern Germany, flowing through the German states of Mecklenburg-Vorpommern, Brandenburg, Berlin and Saxony-Anhalt. It is a right tributary of the Elbe river and 325 km in length.

Havel is a fictional character in the 2011 film Our Own Oslo.

Printed encyclopedias and other books with definitions for Havel

Vaclav Havel is the current president of the Czech Republic and was the president of Czechoslovakia from 1989 ...

The Havel is a river in northeastern Germany, flowing through the German states of MecklenburgVorpommern, Brandenburg, Berlin and SaxonyAnhalt. It is a right tributary of the Elbe river and 325 km (202 miles) in length. However the direct ...

Secret Notes on the Sum of Life

” Havel is a passionate supporter of non-violent resistance, ...

Application The River Havel is an intensively monitored waterway because of its multiple use for beach filtration and finally as a source to produce ...

President Havel and the former dissidents who were quite passive and weak during the mid-1990s were emboldened to bring down the government. For a few months, Havel managed to use the political stalemate to gain power, but after the ...

Havel, Vaclav Hamilton maintained that a stable political system re quired a healthy economic system and argued that the nation could not hold together unless the government formed an interest with the wealthy. The federal government ...

Havel helped form Charter 77, a human rights initiative that grew out of the prosecution of the Plastic People of the Universe—a rock band whose antiestablishment lyrics infuriated staid Communist rulers. Formed in 1977, Charter 77 derived ...

Online dictionaries and encyclopedias with entries for Havel 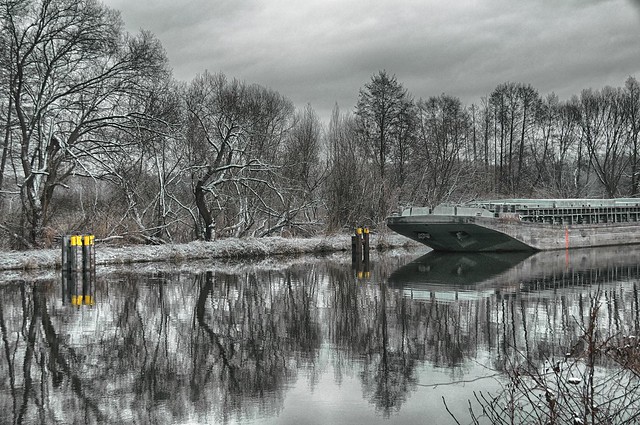 Video shows what Havel means. A river in Germany.. Havel Meaning. How to pronounce, definition audio dictionary. How to say Havel. Powered by MaryTTS ...

Hope is not the conviction that something will turn out well, but the certainty that something makes sense, regardless of how it turns out. (Vaclav Havel)
more quotes about havel...