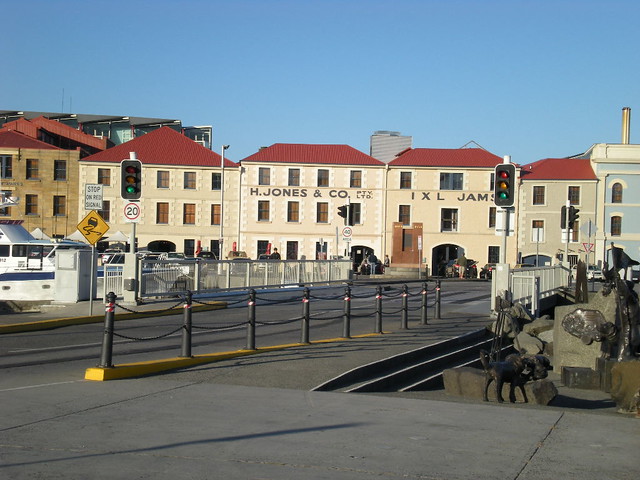 Who is Henry Jones?

Printed dictionaries and other books with definitions for Henry Jones

The Encyclopedia of Wedding Invitations... Your Key to Budget Control and More!

Steven Henry Jones, appears on the next line.

From the early 1800s to the 1870s, there were a number of prominent businessmen in food service; these prosperous men included Robert Bogle, Peter Augustine, Eugene Baptiste, Thomas Dorsey, Henry Minton, Henry Jones, and Peter and ...

Encyclopedia of the Harlem Renaissance (2003)

A Critical Dictionary of English Literature (1871)

And British and American Authors, Living and Deceased, from the Earliest Accounts to the Middle of the Nineteenth Century. Containing Thirty Thousand Biographies and Literary Notices, with Forty Indexes of Subjects by Samuel Austin Allibone

A Critical Dictionary of English Literature and British and American Authors, Living and Deceased, from the Earliest Accounts to the Latter Half of the Nineteenth Century (1899)

Online dictionaries and encyclopedias with entries for Henry Jones

Couldn't select: You have an error in your SQL syntax; check the manual that corresponds to your MariaDB server version for the right syntax to use near 'Henry Jones"" IN BOOLEAN MODE) LIMIT 1,1' at line 1

Go to the usage examples of Henry Jones to see it in context!