Definition of the noun Hesperiidae

What does Hesperiidae mean as a name of something?

Hesperiidae is a family of Lepidoptera.

Hesperiidae is a genus of unclassified Hesperiidae.

Printed dictionaries and other books with definitions for Hesperiidae

The lepidopteran family Hesperiidae is an obvious exception. Small mammals and birds also are major predators on the seeds of plants in the Pinophyta and Magnoliopsidea, as well as plants in the Poaceae. Similarly, roots of members of the ...

Papilionidae, Nymphalidae, Erycinidae, Lycaenidae, and Hesperiidae. Some split the division into two, according as the pupa is suspended by ...

Of or pertaining to the hesperians; having the characters of the family Hesperiidae.

"A Preliminary Revision and Synonymic Catalogue of the Hesperiidae ...

Hesperiidae, or skippers, includes insects very different from other butterflies, both in structure and habits. The adults have in many cases a very rapid but jerky, method of flight, and ...

for butterflies (sensu stricto, excluding Hesperiidae) is 5 of 387 species (1.3%) , and none of the 42 known species of freshwater fishes is endemic. In line with this trend, no family of plants or animals with strong rep- FIGURE 2 Like much of ...

Lexicon of Plant Pests and Diseases (2013)

Online dictionaries and encyclopedias with entries for Hesperiidae 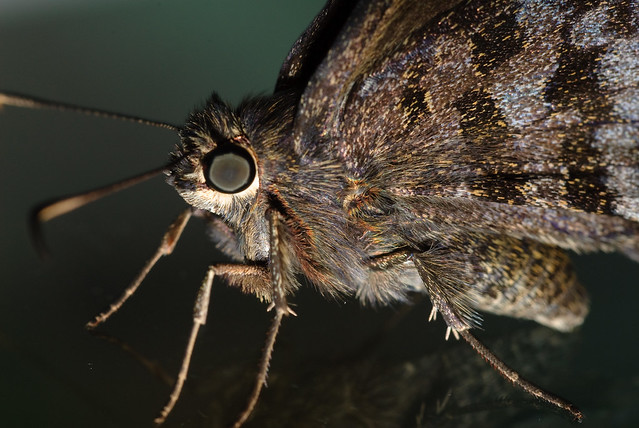