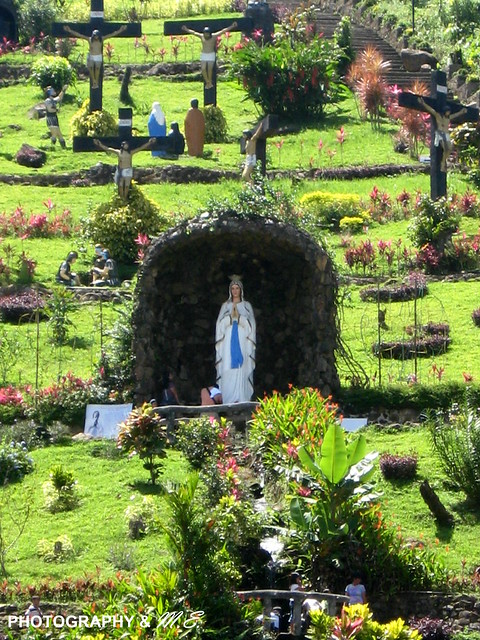 Printed dictionaries and other books with definitions for Hesus

The god Hesus is a rather obscure ...

“The word Hesus means the Supreme God in the Celtic language, as Esar among the Etruscans, Sueton. in Aug. It was pronounced Eisar, as Germans pronounce Caesar, Keisar. It comes from the Hebrew n Eis, and TB Lord, Te Prince. n is ...

The Miscellaneous and Posthumous Works of Henry Thomas Buckle (1872)

Etymologicon universale, or universal etymological dictionary on a new plan (1811)

by John BROWN (Minister of the Gospel at Haddington.)

Dictionarium sacrum seu religiosum, A dictionary of all religions, ancient and modern (1704)

HESUS, a Heathen Deity in e- steem among the Ancient Gauls, as Mars was among the Romans. Ca- sar fays, that the Gauls, in the beginning of a Battle, devoted, as K a a Sacrifice to ...

Dictionarium sacrum seu religiosum. A dictionary of all religions, ancient and modern. Whether Jewish, pagan, Christian or Mahometan, etc (1704)

HESUS, a Heathen Deity in efteem among the Ancient Gauls, as, Mars was among the Romans.

Online dictionaries and encyclopedias with entries for Hesus

See also the blanagrams of Hesus!

Go to the thesaurus of Hesus to find many related words and phrases!