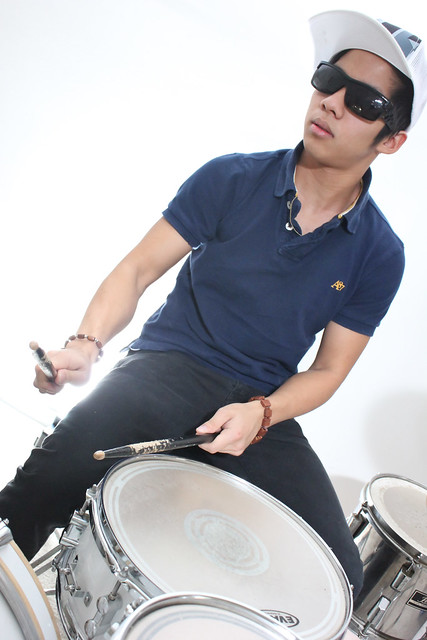 Hieu a.k.a. Hiéu is a fictional character from the 2009 film Passport to Love.

Hieu was a 7th-century Irish abbess who worked in Northumbria. She was the founder of abbeys at Hartlepool and Healaugh in Yorkshire England. Hieu, was also the first of the saintly recluses of Northumbria, and the first known abbess of a Double monastery anywhere.

Printed dictionaries and other books with definitions for Hieu

Health and Education in Early Childhood (2015)

An HIEU is a sub-family relationship unit constructed to include adults plus those family members who would typically be eligible for coverage under private family plans, including spouses, unmarried natural or adopted children who are age ...

Eating my way Around the Planet by Roger Frankham

Tu Hieu is a peaceful monastery set among gardens and green ponds. Thich Nhat Hanh, the Buddhist monk and teacher nominated by Martin Luther King for the Nobel Peace prize, was ordained and lived here for a time before being forced ...

Wei Hieu is a large and wealthy city, with a very influential class of literary people — former mandarins and literary gentry. These people were formerly very hostile. Some two years since Miss Dr. Brown was called to perform an operation of a ...

Encyclopedia of Immigration and Migration in the American West (2006)

Historical Dictionary of the War in Vietnam (2011)

by Ronald B. Frankum Jr.

Historical Dictionary of the Peoples of the Southeast Asian Massif (2006)

Encyclopedia of Insurgency and Counterinsurgency: A New Era of Modern Warfare (2013)

A New Era of Modern Warfare by Spencer C. Tucker

Online dictionaries and encyclopedias with entries for Hieu

Photo credit: Fire At Will [Photography]