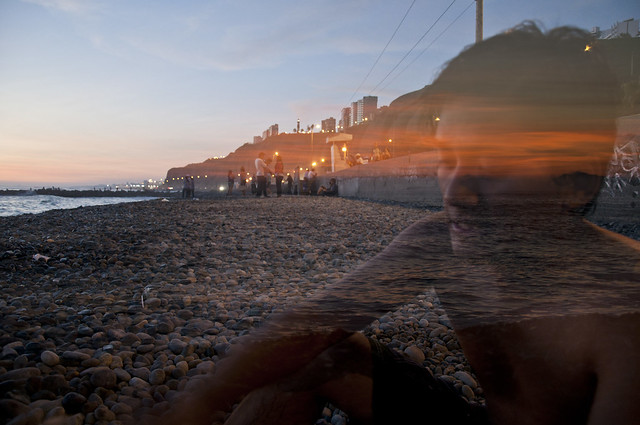 HOTA is a word made from vertically symmetrical letters.

Hota is a fictional character from the 2002 animated film A Tree of Palme.

HOTA is an acronym for Home Office Type Approval, a testing and certification process by the Home Office in the United Kingdom that speed cameras must pass before evidence from them can be admissible in UK courts by way of certification in accordance with Section 20 of the Road Traffic Offenders Act 1988. It is a misconception that speed enforcement devices must be Home Office Type Approved before they may be deployed on public roads to gather evidence of speeding offences however if the device does not have UK Type Approval then the evidence from the device is not able to be certified but must be adduced by a witness and perhaps an expert witness who is able to adduce evidence of its accuracy. The RTOA route via Section 20 certification is a clear advantage over the unapproved equipment route to court.

Printed dictionaries and other books with definitions for Hota

The Hindoostanee Interpreter, Containing the Rudiments of Grammar, an Extensive Vocabulary and ... Dialogues; 2 Ed. to which is Added a Naval Dictionary .. by Thomas Roebuck (1841)

A dictionary in Hindee and English (1846)

Dictionary and Grammar of the Language of Saʻa and Ulawa, Solomon Islands (1918)

hota 2. hota ni mwane, all the boys who are eligible for ha'amalaohu; e mou ue ena ngaini ka'a hota ni mwane lo'u, e mou ana Wateha'aodo, it is still in desuetude, no boys are initiated into bonito catching, it ceased with ...

Online dictionaries and encyclopedias with entries for Hota