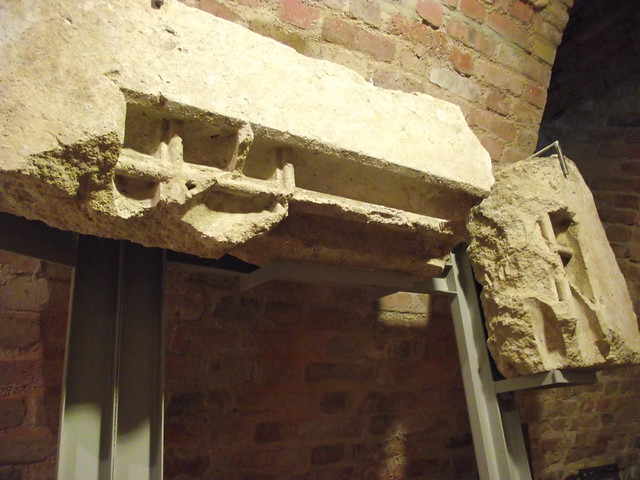 Hungary is sometimes a misspelling of hungry.

There are other places with in their name, like Austria-Hungary, Central Hungary, Budapest Hungary, Northern Hungary, People's Republic of Hungary.

Printed encyclopedias and other books with definitions for Hungary

A Region in Transition by Marcus Goncalves, Erika Cornelius Smith

Hungary is a landlocked country in central Europe situated in the Carpathian Basin and, as illustrated in Figure A.11, bordered by Slovakia to the north, Romania to the east, Serbia to the south, Croatia to the southwest, Slovenia to the west, ...

Hungary Doing Business for Everyone Guide - Practical Information and Contacts (2012)

14 12 Soybean meal: Hungary is a large producer and exporter of livestock and products.

The Good, the Bad, and the Ugly by Miles Arnone, Chris Cottrell

Hungary is a parliamentary democracy with a single-chamber national assembly. The President is elected by parliament and has few formal powers. The judiciary is independent. The constitutional court is an activist institution modeled after ...

Hungary is a landlocked country in Central Europe. Its population is about 10 million, the main ethnic group and the official language is Hungarian. Important ethnic minorities are the Roma (ca. 5%), and some well-integrated minorities like ...

Hungary is a country that had a tumultuous history, and is currently transforming itself into a modern European state. One of its great challenges is to translate the ideal of equality—enshrined in its ...

The Economic and Business Report

Hungary is a continuous chain of patriotic or anizations. They range from a Territoria Integrity League to the...

The Politics, Cultures and Economies of the World by Barry Turner

Hungary is a member of the UN, the Council of Europe, the Warsaw Pact, OIEC, IMF, IBRD and is an associate of NATO's North Atlantic Council. With Austria, Czechoslovakia, Italy and Yugoslavia, ...

Hungary is a member of UN, the Warsaw Pact and Comecon. External Debt.

HUNGARIAN BACKGROUND Hungary is a small country in Middle Europe, in the Carphatian Basin. Its area is 93.000 km', there are about ...

Hungary is a former Communist country, currently struggling with a major economic crisis and searching for a new identity. The end of the Communist regime first resulted ina euphoric atmosphere (“finally we are free”), but very soon changed ...

Hungary 223 J ever, by the end of that century conditions declined as the Jews suffered from BLOOD LIBEL, the claim that they were using Christian blood in ritual activities. Sixteen Jews were burned at the stake and riots followed in 1494.

Online dictionaries and encyclopedias with entries for Hungary

View more videos about Made in Hungary and Republic of Hungary.

Eat in Poland, drink in Hungary, sleep in Germany, and make love in Italy.
more quotes about hungary...