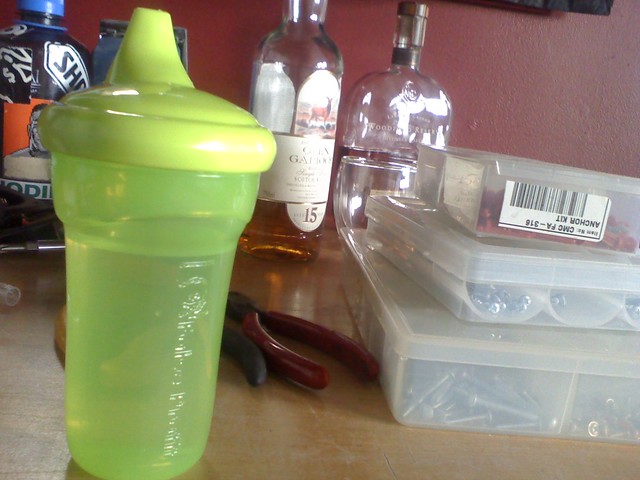 Definition of the adjective Hyphy

What does Hyphy mean as an attribute of a noun?

Printed dictionaries and other books with definitions for Hyphy

Hyphy is a rap genre that originated in ...

hyphy. Hyperactive. NorCal crunk; hyphy is to northern California as crunk is to the South. Hyphy is bringing crunk to a whole new level, just goin' all out nasty. Sometimes spelled “hyphe” or “hyphee.

hyphy. adjective. hyperactive, excited, energetic US, 1994 The term was coined by San Francisco Bay Area rapper Keak Da Freak in 1994 to describe a sub- genre of rap music. It has taken on a broader meaning, not dissimilar to southern ...

Universal Technological Dictionary, Or Familiar Explanation of the Terms Used in All Arts and Sciences, Containing Definitions Drawn from the Original Writers and Illustrated by Plates, Epigrams, Cuts, &c. by George Crabb (1833)

Online dictionaries and encyclopedias with entries for Hyphy

The value of this 5-letter word is 19 points, but it's not an accepted word in the Official Scrabble Players Dictionary.