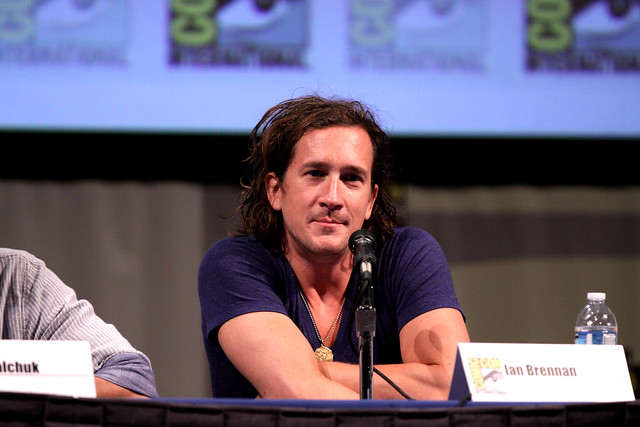 Online dictionaries and encyclopedias with entries for Ian Brennan

Couldn't select: You have an error in your SQL syntax; check the manual that corresponds to your MariaDB server version for the right syntax to use near 'ian brennan"" IN BOOLEAN MODE) LIMIT 1,1' at line 1