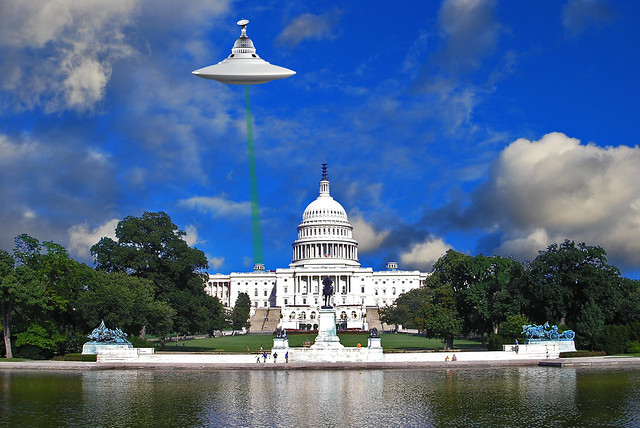 "Illegal Aliens" is a science fiction comedy novel written by Nick Pollotta and Phil Foglio. The first edition contained chapter-heading illustrations by Phil Foglio, but those are missing from all other editions.

"Illegal Aliens" is a musical album of Intestinal Alien Reflux.

Illegal Aliens is a musical group.

Printed encyclopedias and other books with definitions for Illegal Aliens

Illegal aliens worry about what will ...

Anti-Immigration in the United States: A Historical Encyclopedia [2 volumes] (2011)

Although illegal aliens had been a problem for years, immigration became entwined with national security for many Americans.

Online dictionaries and encyclopedias with entries for Illegal Aliens

Illegal aliens have always been a problem in the United States. Ask any Indian. (Robert Orben)
more quotes...