Definition of the verb Impersonated

What does Impersonated mean as a doing word?

Printed dictionaries and other books with definitions for Impersonated

The deity impersonated is an avatar of Ahkan ...

Jerome and the Monastic Clergy (2013)

A Commentary on Letter 52 to Nepotian, with Introduction, Text, and Translation by Andrew Cain

The one being impersonated is a clergyman: after making the blanket statementignominiaomniumsacerdotumestpropriisstuderedivitiis, Jer. proceeds to ofer brief but vividly drawn satiric case-studies in two types of moral reprobation in the ...

and it developed that the brother whom the impostor impersonated is a member in good standing of that lodge, has been at ...

The assertion you see is, that the Jews and Christians, as well as the £ impersonated Chance under the name of Fortune. War Bolingbroke's Philosophy, iii. Little bustling passions that eclipse, As well they might, the ##" thought, The idea, ...

The assertion you see is, that the Jews and Christians, as well as the Heathens, impersonated Chance under the name of Fortune.

The assertion you see is, that the Jews and Christians, as well as the Heathens, impersonated Chance under the name of Fortune.

impersonated, ppr. impersonating. [< iw-2 + personate.} 1. To invest with personality ; ascribe the qualities of a person to ; represent in bodily form ; personify ; embody. The assertion you see is, that the Jews and Christians, ...

Worldview, Symbolism, and Culture in Africa, Oceania, and North America by Hope B. Werness

A Dictionary of Shakespeare (2005)

Online dictionaries and encyclopedias with entries for Impersonated 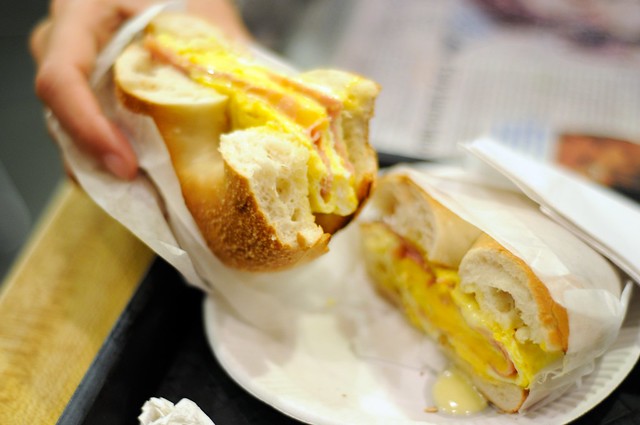