India appears in the following palindromes (phrases that read the same backward as forward):

Fun fact! India has more people who speak or understand English than any other country in the world.

Fun fact! Until 1870's, the schools in England taught only Greek and Latin and there were no professors of English literature in Oxford and Cambridge. But then back in India, schools had a well developed curriculum to teach English.

Definition of the noun India

What does India mean as a name of something?

Phrases starting with the word India:

Phrases ending with the word India:

Other phrase containing the word India:

View more phrases with the word India in thesaurus!

Printed dictionaries and other books with definitions for India

New Vision For The New Millennium (2000)

India is a paradox, constant images of contradictions.

India is a land of many colors — of races, to be sure, but also of cultures: of arts, foods, fabrics, customs, languages,

Today, India is the homeland of nearly a billion human beings — three times the population of the United States, in a ...

India is a diverse country from every viewpoint, which is apparent and reflected, inter alia, in the physical features of the...

With the largest, stable and functioning democracy, India is the second most populous country and its economy ranks ...

India is the second most populous country in the world after China with more than 1.2 billion people which is equivalent to 17.14% of the world population. Apart from the sheer size, the Indian population is characterized by extensive diversity ...

Assessing and MitigatingBusiness Risks in India (2012)

by Balbir B. Bhasin

India is a major economic force in the global economy. Its growth rate has been nothing short of stupendous...

India is the leading global source in knowledge and business processing services.

India is a nation of music lovers, and music is a central feature of most forms of mass entertainment.

India is attracting international attention as a rising power in this first decade of the 21st century. Established powers, including the United States, seek strategic partnership with it. India has one of the fastest growing economies in the world, ...

Encyclopaedia of Dalits in India: Reservation (2002)

India is probably the only country in the world which has embodied in its constitution commitment to pursue a policy of positive discrimination. The policy resulted in the form of reservation of seats for specific categories of people in the major ...

Online dictionaries and encyclopedias with entries for India 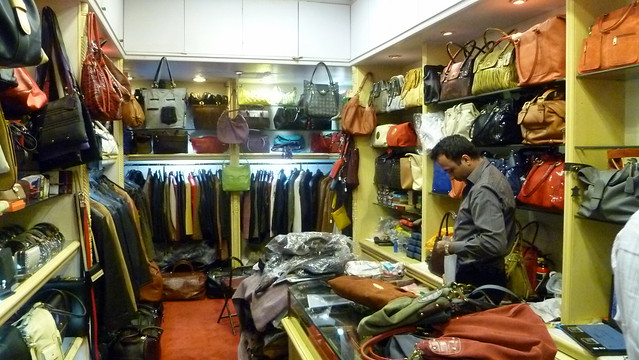