Definition of the verb Init

What does Init mean as a doing word?

Other definitions of Init

What does Init also mean?

Init is a Venue, Building in Rome.

init: In Unix-based computer operating systems, init is the first process started during booting of the computer system. Init is a daemon process that continues running until the system is shut down. It is the direct or indirect ancestor of all other processes and automatically adopts all orphaned processes. Init is started by the kernel using a hard-coded filename; a kernel panic will occur if the kernel is unable to start it. Init is typically assigned process identifier 1.

Printed dictionaries and other books with definitions for Init

While TLA+ permits a variety of specification styles, the specification that we use is defined by: Spec Init ∧ □[Next]vars ∧ Fairness (1) where: – Init is a state predicate describing the possible initial states by assigning values to all system ...

fane must accept two arguments and return a single value, init is an optional starting value (expression ) that is used in the first computation or as the default return value if seq is empty.

Online dictionaries and encyclopedias with entries for Init 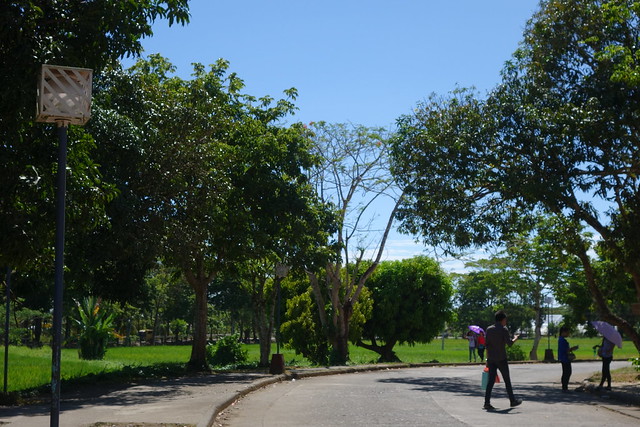