Iron appears in many palindromes (phrases that read the same backward as forward):

Distribution of usage frequency for the most common synonyms of the verb iron:

The word iron is considered to be an easy one, according to the Dale-Chall word list, which includes 3000 words that all fourth-grade American students should know and understand.

Definition of the noun iron

What does iron mean as a name of something?

Iron is one of the top 1000 most common nouns in the English language.

Alternative definition of the noun iron

Specialised definition of the noun iron

a club with a metal head. The irons are numbered 1 through 9. As the number increases, the face of the club becomes larger and more lofted. The wedge is also an iron, which has the greatest loft of all

Definition of the adjective iron

What does iron mean as an attribute of a noun?

Alternative definition of the adjective iron

Definition of the verb iron

What does iron mean as a doing word?

Alternative definition of the verb iron

Phrases starting with the word Iron:

Phrases ending with the word Iron:

View more phrases with the word Iron in thesaurus!

Printed dictionaries and other books with definitions for Iron

An Elementary Grammar and Composition by William Swinton

Iron A mineral used in food fortification that is necessary for the prevention of anemia, which reduces the hemoglobin concentration and thus the amount of oxygen delivered to the tissues. Sources include ferric ammonium sulfate, chloride, ...

The Sterling Dictionary Of Chemistry (1999)

Dictionary of plant sciences (including horticulture) (1989)

Iron. An essential micro-nutrient for plant growth. It functions specially in the activation of several enzymes systems: fumaric hydrogenase, catalase, oxidase and cytochromes. Although it is- not a constituent of chlorophyll, its deficiency impairs ...

The Standard Electrical Dictionary: A Popular Dictionary of Words and Terms Used in the Practice of Electrical Engineering (1898)

Online dictionaries and encyclopedias with entries for Iron 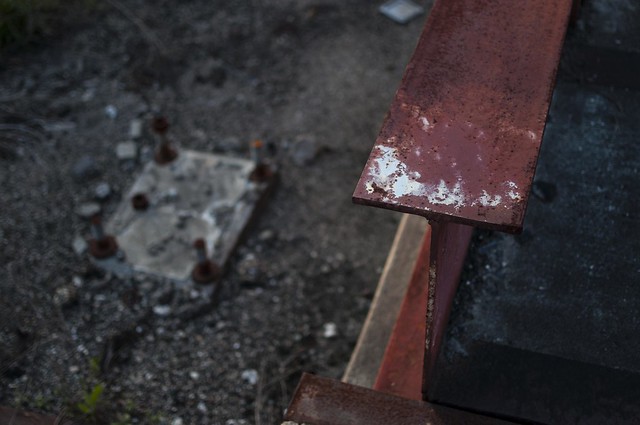