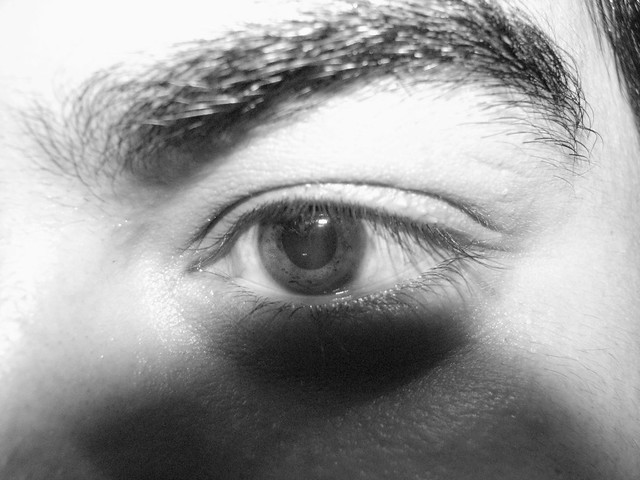 "Isai" is a 2014 Tamil film written and directed by S. J. Surya. The film stars himself in the lead role with debutant Savithri, while Surya also composes the film's music score. This film, which is touted to be of a new genre musical-thriller, went on the floors from 25 May 2012. The audio launch is on November 16, 2014 and the movie is not yet released.

Isai is an actor.

Printed dictionaries and other books with definitions for Isai

Isai means fame. Eethal means giving. Getting fame by giving is implied instead of one should give and independent of it get fame also thorough other activities. Because of this and also because all the remaining couplets speak only about ...

Historical Dictionary of the Tamils (2017)

11; Isai. xxxvii. 12), region of Assyria bordering upon the Euphrates and the Habor (now KJuibour), in which were located some of the Israelites, who were carried away captive by Pul, Tiglath-Pileser, Shalmaneser, and Sargon. In 1 Ch. v .

ix its kinds, and crops appointed, Isai. xxviii a proposed rendering of, ...

A Biblical and Theological Dictionary (1852)

Illustrative of the Old and New Testaments by John Farrar

The Encyclopedia of Jewish Life Before and During the Holocaust: K-Sered (2001)

was the birthplace of Isai Ilazorov, Hero of the Soviet Union, killed in 1944. After the war, N. remained a center for Mountain Jews. NALENCZOW Lublin dist., Poland. Jews settled in the 1 ...

Online dictionaries and encyclopedias with entries for Isai