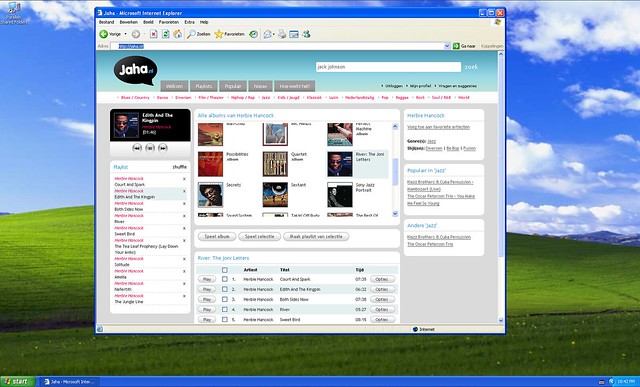 The word JAHA can be typed using only the middle row of keys on a QWERTY keyboard.

Jaha is a fictional character from the 2008 film Budak Kelantan.

Printed dictionaries and other books with definitions for Jaha

Comprising Its Antiquities, Biography, Geography, Natural History and Literature ; with the Latest Researches and References to the Revised Version of the New Testament by William Smith

Ja'haz, also Jaha'za, Jaha'zah and Jah'zah (trodden down). Under these four forms is given in the Authorized Version the name of a place which in the Hebrew appears as Yahats and Yahtsah. At £ the decisive battle was fought between the ...

Online dictionaries and encyclopedias with entries for Jaha