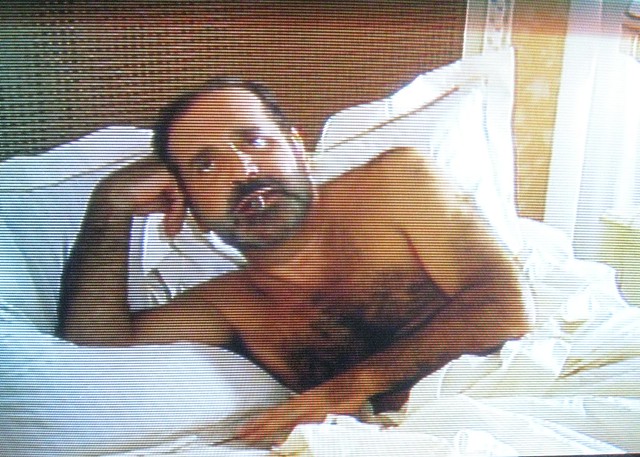 Who is Jean Yanne?

Jean Yanne is the artist name of Jean Gouyé. He was a French actor, writer, film director and composer. He was born in Les Lilas, Seine-Saint-Denis and died in in Morsains.

Printed dictionaries and other books with definitions for Jean Yanne

Online dictionaries and encyclopedias with entries for Jean Yanne