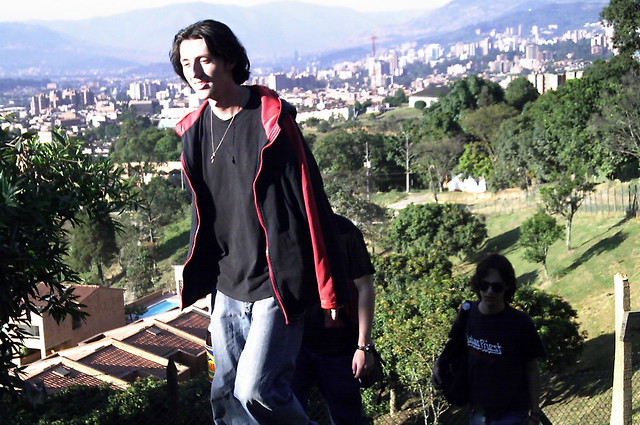 Definition of the noun Jota

What does Jota mean as a name of something?

Jota is a genus of Criconematidae, described by Menz in 1917.

Alternative definition of the noun Jota

View more phrases with the word Jota in thesaurus!

Printed dictionaries and other books with definitions for Jota

The first jota is the opening scene that features the fight among the vendors and concludes with the chorus “the marketplace has voted. . . .” The second jota is a number in which the female vendors fantasize about how life would be if women ...

Very nearly akin to religious dances are some of the Aragonese Jotas of the present day; indeed, in Gustave Doré's “Spain” we are told that not infrequently the Jota is an obligatory termination to religious ceremonies. Thus, on Christmas Eve ...

An Encyclopedia by Suzanne Rhodes Draayer

l8 Jota The jota is a fast dance from the Aragon area of Spain. The meter may be in triple or six-eight with seven four-bar phrases. The copla (verse) has ...

A Popular Journal of General Literature

Very nearly akin to religious dances are some of the Aragonese Jotas of the present day; indeed, in Gustave Doré's “Spain” we are told that not infrequently the Jota is an obligatory termination to religious ceremonies. Thus, on Christmas Eve ...

Jota is the Spanish word for the letter j. In a somewhat complicated fashion, this word can be traced back through the ancient language of the area of Aragon to a Latin word that means to hop or to jump. The dance was made more challenging ...

The jota is a lively rhythmic folk dance born in Aragon and popular in many regions of Spain. (5) The pericon is a typical dance of the Argentinean and Uruguayan countrysides. (6) Gringos is the name given to the foreigners in some Latin ...

An Introduction by Elizabeth May

The jota is a Spanish form still to be found in various pockets of South America, such as in central Argentina. It and the many mestizo forms derived from it are characterized especially by the use of zapateo ("shoe tapping") so familiar in much ...

Grove's dictionary of music and musicians (1906)

The Jota is a kind of waltz, but with more freedom in the dancing, always in three- time. It is danced in couples, vis-a-vis, each couple independent of the other, but sometimes a circle is formed, and is generally accompanied with guitars, ...

Jota [Sp.]. A genre of song and dance especially characteristic of Aragon, in northern Spain, but widely disseminated through the Spanish peninsula. In its simplest form, a copla consisting of four octosyllabic lines (here numbered 1-4) is ...

Online dictionaries and encyclopedias with entries for Jota