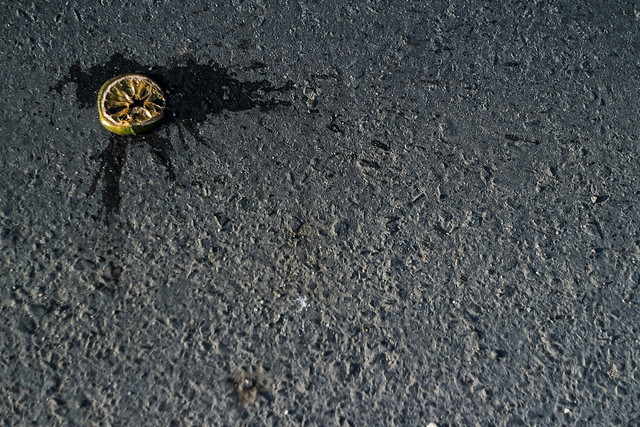 Printed dictionaries and other books with definitions for Juiz

Johnson's Dictionary of the English language, for the use of schools (1855)

Online dictionaries and encyclopedias with entries for Juiz