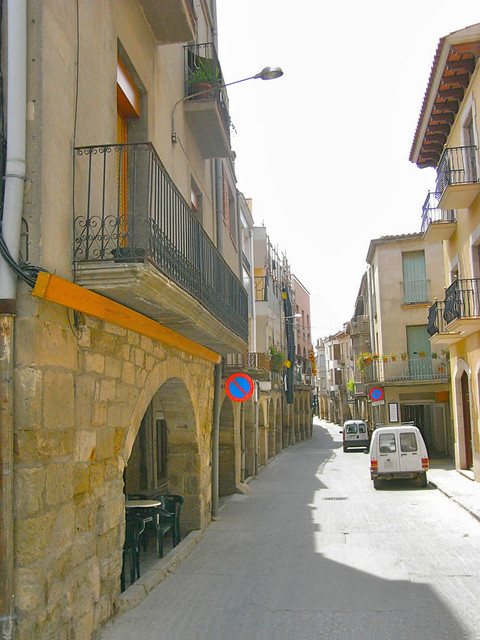 Juneda is a village in the province of Lleida and autonomous community of Catalonia, Spain. The municipality is split into two parts, the bigger southern part having almost all the population.

Printed dictionaries and other books with definitions for Juneda

A Complete Pronouncing Gazetteer, Or, Geographical Dictionary of the World (1856)

Containing a Notice and the Pronunciation of the Names of Nearly One Hundred Thousand Places : with the Most Recent and Authentic Information Respecting the Countries, Islands, Rivers, Mountains, Cities, Towns, &c., in Every Portion of the Globe ... by Joseph Thomas, Thomas Baldwin

An American Dictionary of the English Language (1877)

Online dictionaries and encyclopedias with entries for Juneda