Definition of the noun kafir

What does kafir mean as a name of something?

Alternative definition of the noun kafir

Kafir is an Arabic term used in an Islamic doctrinal sense, usually translated as "unbeliever," "disbeliever," or "infidel." The term refers to a person who rejects God in Islam or who hides, denies, or covers the "Islamic version of truth." The practise of declaring another Muslim as a kafir is takfir.

Printed dictionaries and other books with definitions for Kafir

Growing Grain Sorghums in the San Antonio District of Texas (1918)

kafir is the most desirable variety for such planting. Under these conditions of planting, the crop would reach maturity late enough in the fall to escape ...

Fatwas declaring Muslims kafir is an utmost insult to the integrity of Islam - the Islam that Allaah via the Holy Prophet Muhammad [p.b.u.h.] instituted. ii. Rationalism-. In all matters of religion, it urges use of human reason and knowledge.

A Kafir is an arrogant, haughty man in a religious sense. Even a cursory examination of the Scripture will convince anyone that it looks at the phenomenon of kufr mainly from this angle. In the Qur'an the insolent boaster walks around as the ...

Again the amaXhosa were called Caffres or Kafirs in the official documents of both Dutch and British. Kafir is the Arabic word for a non—believer, which was what the Muslim ...

The Definitive Reference to More Than 400 Languages by Andrew Dalby

But this language had many forms and names: Kitchen Kafir, as used between mistress ...

Online dictionaries and encyclopedias with entries for Kafir 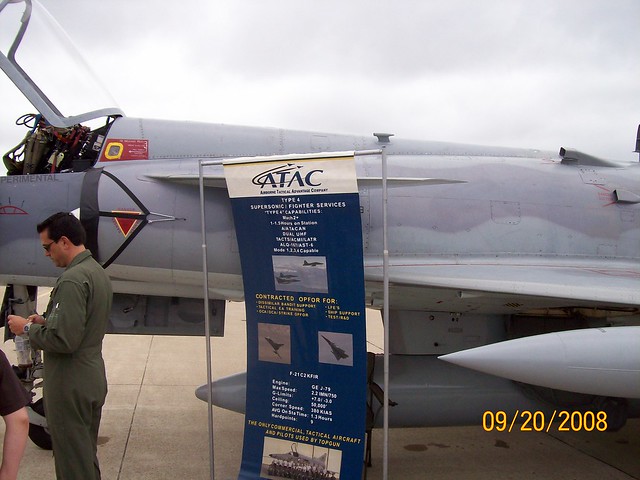 See also the blanagrams of Kafir!

Go to the usage examples of Kafir to see it in context!