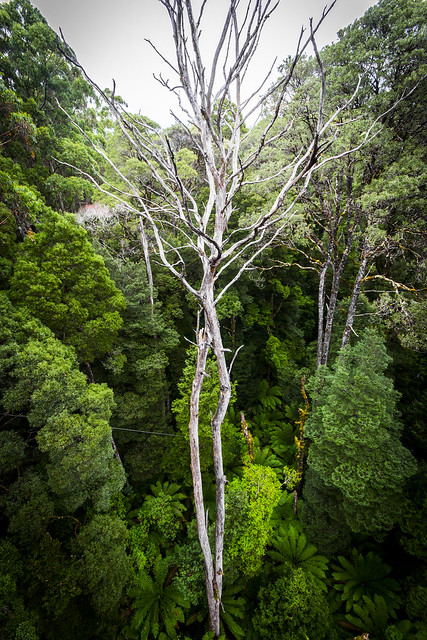 The word KAHL can be typed using only the middle row of keys on a QWERTY keyboard.

The Kahl is a river in the northern Spessart in Bavaria and Hesse, Germany. It is a right tributary of the Main and is 32 km long. The name Kahl comes from the Old High German word kaldaha, which means cool and clear. The Kahl rises from two sources left and right of the road in the Spessart hills, near Kleinkahl. This springs producing 50–60 litres per second. The Kahl empties in the river Main in Kahl am Main. The mouth is near the old Kahl Nuclear Power Plant. The largest tributaries are Westerbach, Sommerkahl, Reichenbach and Geiselbach.

"Kahl" is a 1961 West German short documentary film about the Kahl Nuclear Power Plant. It was nominated for an Academy Award for Best Documentary Short.

Printed dictionaries and other books with definitions for Kahl

Rummel, Klepper & Kahl is a consulting firm specializing in transportation, civil engineering, structural design, planning and economics. The firm is located in Raleigh at 5800 Faringdon Place, Suite 105. The Project Manager for Rummel, ...

The mechanician Kahl is an expert gas engine man and electrician. Shortly there will be organized ...

Marshals set up a roadblock to arrest Kahl for a probation violation having to do with an earlier tax evasion case. A gunfight resulted that left two marshals dead, and another marshal and two police officers wounded.

KAHL, JOACHIM (1941–). German philosopher and atheologian. Kahl was born in 1941 and graduated from the University of Marburg as a Christian theologian.

The first incident concerned Gordon Kahl, a North Dakota farmer, who was a Christian Identity believer and a member of the Posse Comitatus movement. Posse Comitatus was founded in 1969 by Henry L. Beach, who in the 1930s was a ...

Online dictionaries and encyclopedias with entries for Kahl

See also the blanagrams of Kahl!

Go to the usage examples of Kahl to see it in context!