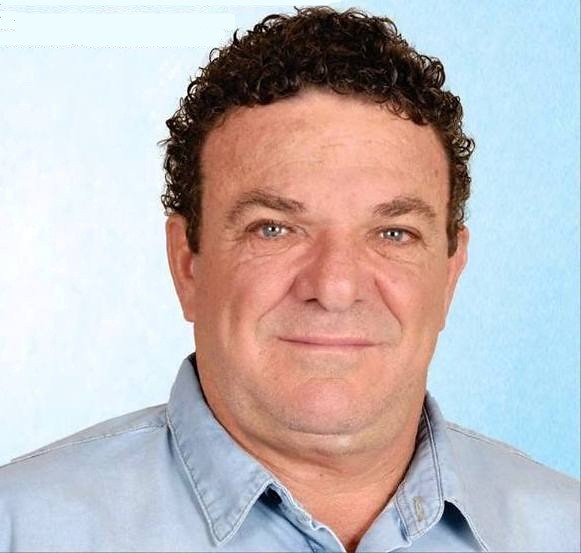 There are other people with in their name, like Rion Kako, Kako Kelber, Kako Someya, Kako Kanidia, Satoshi Kako, Takashi Kako, Kako Matsuura, Kako Kandahari, Kako Larrañaga, Princess Kako of Akishino and many others.

"Kako" is a 1971 film written by Reza Mirlohi and directed by Shapur Gharib.

"Kako" is a musical album of Kako y su Orquesta.

Kako a.k.a. Colorado Plains Regional Airport is a public-use airport located on the north side city limits of Akron, Colorado, a town in Washington County, Colorado, United States. The airport is approximately 115 miles northeast of Denver.

Kako a.k.a. Kako Language: Kako or Mkako or Mkaka, is a Bantu language spoken mainly in Cameroon, but also has speakers in the Central African Republic and Congo. The main population centers of Kako speakers includes Batouri and Ndélélé in the East Region of Cameroon.

Printed dictionaries and other books with definitions for Kako

by Daniel A. Kelin

Lying roughly halfway between Key Afer and Jinka, and sharing these towns' temperate highland climate, Kako is a small but attractive Aari village noted for its busy Monday market. For independent travellers, it would make for a ...

School to Work Transition in Japan (1993)

An Ethnographic Study by Kaori Okano

Kako is a second generation Korean living in a working class area, where the majority of the city's Koreans reside, but does not speak ...

Hasanpur Kako is a largish, straggling village situated on a high mound near a large lake, into which a branch of the Jamunā empties itself. The principal remains of interest here are a dargah and some statues. The dargá is an unpretending ...

The Klamath Indians of Southwestern Oregon (1890)

The jaw is our organ for biting, and is called kako just like the bone. LAMA to be dizzy, giddy, drunk, bewildered, and to curse contains a radix lam-, the primitive signification of which is that of turning in a circle, revolving, reeling. This will ...

The jaw is our organ for biting, and is called kako just like the bone. LAMA to be dizzy, giddy, drunk, bewildered, and to curse contains a radix lam-, the primitive signification of which is that of turning in a circle, re— volving, reeling. This will ...

Newly Translated Into English, and Illustrated with Very Copious Annotations, Exegetical, Philological, Historical and Geographical; Almost Entirely Original ... Prefixed, is an Entirely New Life of Thucydides: with a Memoir on the State of Greece, Civil and Military, at the Commencement of the Peloponnesian War by Thucydides

"OTAa tropow is a usual phrase, denoting hostility; and tri kako is a formula which not unfrequently occurs in treaties.

Kako is a dried product with a mild to strong odor. Tambadiang is commonly prepared from fish such as bonito in Senegal. The fish is washed, placed in concrete vats with alternate layers of salt, left to ferment for one to three days before being ...

With an Introduction to the Study of Herero and Bantu in General by F. W. Kolbe

Online dictionaries and encyclopedias with entries for Kako

Couldn't select: You have an error in your SQL syntax; check the manual that corresponds to your MariaDB server version for the right syntax to use near 'kako"" IN BOOLEAN MODE) LIMIT 1,1' at line 1

The value of this 4-letter word is 12 points, but it's not an accepted word in the Official Scrabble Players Dictionary.