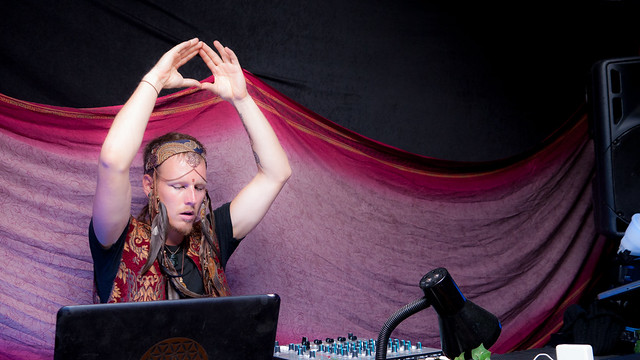 Kalya is an Israeli settlement and a kibbutz in the West Bank established in 1929 on the northern shore of the Dead Sea, 360 meters below sea level. It was occupied and destroyed by the Jordanians in 1948 and rebuilt in 1968, after the Six-Day War. It belongs to the Ihud HaKibbutzim movement.

Kalya is a fictional character from the 2010 film Bollywood Dream.

Printed dictionaries and other books with definitions for Kalya

Basava was a twelfth-century Jain minister of Vijjala, the king who reigned over Kalya ̄na in the Karna ̄t.ak region of Southern India. Basava possibly founded but certainly developed the Vı ̄rasa ̄iva system, a well- organised and ...

A dictionary, Canarese and English (1858)

tfejn kalya, ». The dawn or break of day.

Online dictionaries and encyclopedias with entries for Kalya