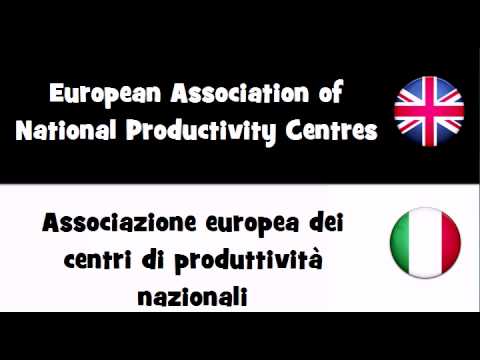 Definition of the noun kamet

What does kamet mean as a name of something?

Kamet is the second highest mountain in the Garhwal region of India, after Nanda Devi. It lies in the Chamoli District of Uttarakhand, close to the border with Tibet. It is the third highest mountain in Indian-controlled territory, although it ranks lower if counting mountains inside Indian-claimed territory in Pakistan, and it is the 29th highest in the world. In appearance it resembles a giant pyramid topped by a flat summit area with two peaks.

Kamet a.k.a. Lamet Language: Lamet is a Mon–Khmer language of Laos. There are also a hundred speakers in Thailand, where it is known as Khamet.

Printed dictionaries and other books with definitions for Kamet

Kamet is a conspicuous landmark from all the elevated parts of Nari Khorsam ; it is also visible from Almora on the Indian side, " where, however, its appearance is " so modest that, till 1849, it remained unnoticed and unmeasured, though but ...

The Dictionary of Chronology, Or Historical and Statistical Register (1870)

Online dictionaries and encyclopedias with entries for Kamet

If you need images about Kamet for an article or a report, you can download stock photos at a very small price: