The word KASHA can be typed using only the middle row of keys on a QWERTY keyboard.

Definition of the noun kasha

What does kasha mean as a name of something?

Alternative definition of the noun kasha

Kasha is a cereal, from old Perisan/Farsi Katchi کاچی eaten in Central and Eastern Europe and region known as Middle East and the United States. This English-language usage probably originated with Jewish or not immigrants, as did the form קאַשי "kashi".

There are other foods with Kasha in their name, like Kasha varnishkes.

Printed dictionaries and other books with definitions for Kasha

Domestic kasha is an unusually soft and pliable material and excellent for displaying the tailors' art. There is no lack of variety in the suit fabric group, for here we find both domestic and imported cloths which clearly indicate what a fine art the ...

Negotiating the Borders Between Terror, Politics, and Religion by Peter Bergen, Katherine Tiedemann

Abu Kasha is a different story.

Kasha is a porridge usually prepared for breakfast and may be made from buckwheat, oats, millet, or rice. A popular and quick meal can be made of lagman , a dish of thick, boiled noodles. Gutap are delicious fritters that are mixed with spices ...

The Moosewood Restaurant Cooking for Health (2009)

Kasha is the common name for roasted buckwheat groats. It has an earthy flavor and sturdy texture. Ketchup Back in the early years of the Reagan administration, ketchup was classified as a vegetable for the purpose of satisfying school lunch ...

When the triangular groat seed is roasted, it is called kasha or kashi, which is a Russian staple dish. Toasted groats have a nutty avor. millet. A highly digestible, small, white grain that is nonglutenous like ...

The firemen get kasha for supper, as you know. But kasha is the last thing ...

by Garland Encyclopedia of World Music

The Naghma-ye Kasha ̄l The second genre of Afghan art music, also connected with Kabul, is the naghma-ye kasha ̄l (literally 'the extended instrumental piece') . Instrumentalists favor this form as a vehicle for virtuoso solo performance on ...

kasha Roasted BUCKWHEAT; a coarse or finely ground, hulled GRAIN that can be cooked like RICE. The roasting process conveys a nutlike flavor. Buckwheat is not a grass, therefore it is not related to the cereal grains. Individuals who are ...

kasha An eastern European dish made from crushed buckwheat (the word is Russian). It is prepared in various ways: it can, for instance, be made into a thick ...

kasha n. Yiddish (KAH-shah) Cracked buckwheat or barley grain that is usually sautéed with mushrooms or onions and ...

Online dictionaries and encyclopedias with entries for Kasha 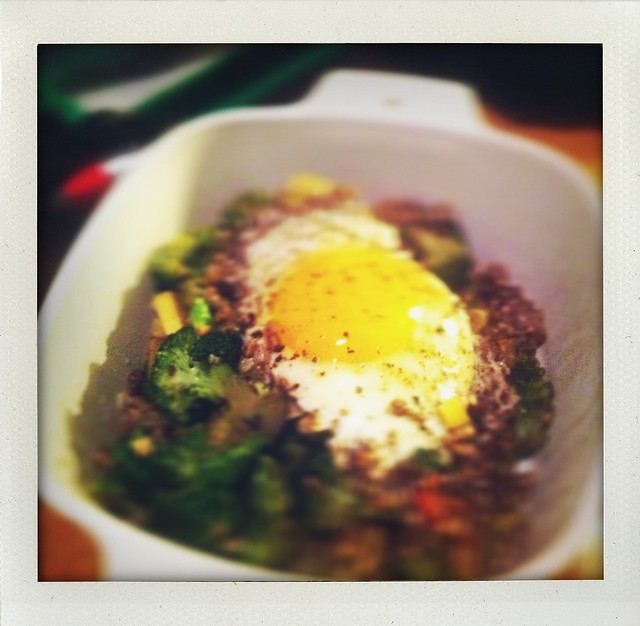