Kast is sometimes a misspelling of cast.

Definition of the noun Kast

What does Kast mean as a name of something?

Kast a.k.a. De Kast is a musical group.

KAST is an American radio station licensed to serve the community of Astoria, Oregon. The station is owned by OMG FCC Licenses, LLC.

Printed dictionaries and other books with definitions for Kast

KAST is a foundation, also established in 1989, to promote research, technology transfer, the training of skilled researchers, and general academic activities. In addition it supports the R&D of small to medium-sized companies in the areas of ...

Kast is a pioneer telephone man, E. C. kast, of Minneapolis, Has Resigned as Secretary-Treasurer of the Minnesota Telephone Association. having entered the field some 20 years ago as a draftsman in the right-of-way department of the ...

Kast is a fellow of the Royal Dutch Academy of Sciences (KNAW). probably ...

Weekly Magazine of the University of Pennsylvania

Kast is an architect, with offices at 222 Market street, Harrisburg, Pa.

A Magazine of Literary and Miscellaneous Information ... by John Aikin

among the kast is a double headed Snake found in Surrey, an object of great curiosity, the heads being perfectly distinct from each other.

Dictionary and Thesaurus of Tocharian A (2009)

Sheridan improved. A general pronouncing and explanatory dictionary of the English language (1820)

Online dictionaries and encyclopedias with entries for Kast 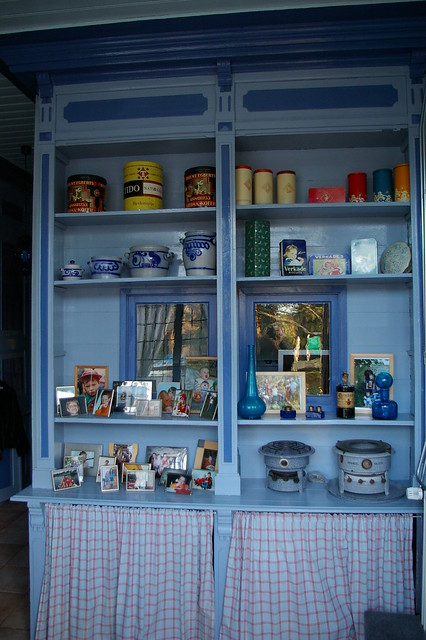 Video shows what kast means. A type of traditional cupboard produced by Dutch settlers in New York and New Jersey in the 18th and 19th centuries.

See also the blanagrams of Kast!

Go to the usage examples of Kast to see it in context!