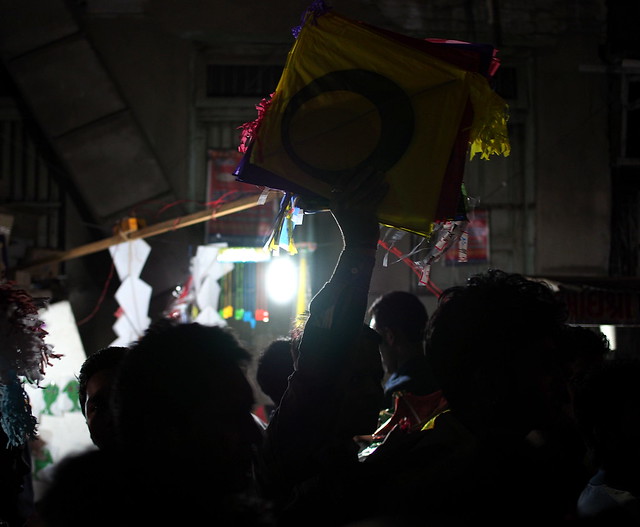 Definition of the noun Katal

What does Katal mean as a name of something?

Katal is a fictional film character.

Printed dictionaries and other books with definitions for Katal

A Dictionary of Weights, Measures, and Units (2002)

that the International Federation of Clinical Chemistry and Laboratory Medicine has asked the Consultative Committee for Units to recommend the special name katal, symbol kat, for the SI unit mole per second, 0 that while the proliferation ...

Online dictionaries and encyclopedias with entries for Katal

Video shows what katal means. In the International System of Units, the derived unit of catalytic activity; one mole per second. Symbol: kat.. katal pronunciation.