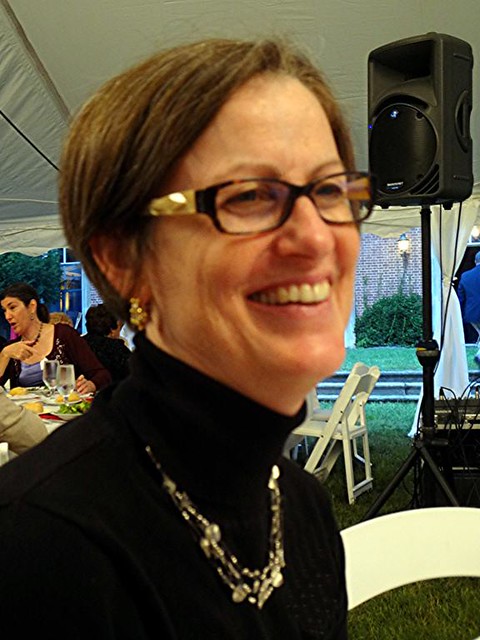 There are other people with in their name, like Kath Neil, Ethan Kath, Kath & Kim, Kath Beach, Kath Bloom, Kath Earle, Kath Power, Miles Kath, Terry Kath, Kath Dugray and many others.

There are other characters with in their name, like Kath Day-Knight.

"Kath" is a book by Lynda Williams.

KATH is a Catholic-oriented radio station located in Dallas, Texas. It features a Catholic religious programming format. Guadalupe Radio Network, a Midland, Texas, based Catholic broadcasting company, took over operation of KATH on October 1, 2006 along with sister station KJON. Guadalupe Radio broadcasts Catholic programs in English on KATH and in Spanish on KJON.

Printed dictionaries and other books with definitions for Kath

Kath is a sociologist and Sophie trained as an anthropologist and previously works in a fashion and design department. What we have found through writing this ...

The SAGE Handbook of Globalization (2014)

Understanding and Working with Substance Misusers (2010)

Kath is a mentor on the FLUID Diversity Programme and a regular speaker at industry events.

Kath is a fascinating lead character.” —Genre Go Round Reviews “A gem.” — TwoLips ...

The Biography of Joe Orton by John Lahr

Likewise Kath is an amalgamation of many of Elsie Orton's mannerisms: the crooning of popular tunes; the obsessive neatness; pining out loud for a lost lover ; the domineering indifference to the frail, almost unnoticed man about the house.

Online dictionaries and encyclopedias with entries for Kath

Sometimes I'll be playing along and find I'm missing the strings. I'll worry about it for days until I notice that the pick has worn down to half its size. (Terry Kath)
more quotes about kath...

See also the blanagrams of Kath!

Go to the usage examples of Kath to see it in context!