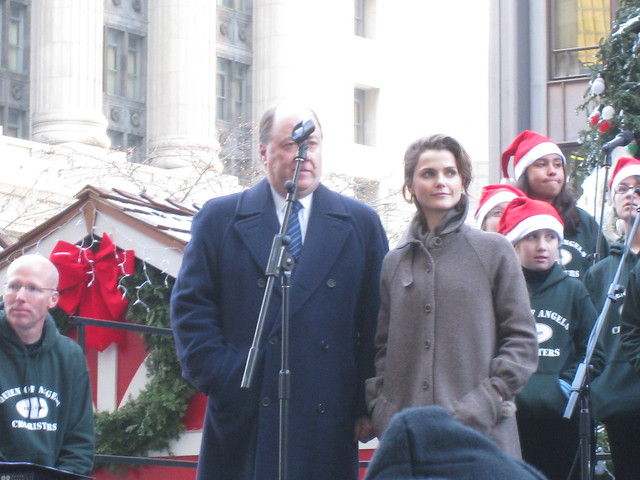 Who is Keri Russell?

Keri Russell: Keri Lynn Russell is an American actress and dancer. After appearing in a number of made-for-TV films and series during the mid-1990s, she came to fame for portraying the title role of Felicity Porter on the series Felicity, which ran from 1998 to 2002, and for which she won a Golden Globe Award.

Printed encyclopedias and other books with definitions for Keri Russell

A Comprehensive Supplement, 2011–2016 by Vincent Terrace

Encyclopedia of Domestic Violence and Abuse (2013)

Keri Russell stars as Jenna Hunterson in Waitress (2007), a drama/comedy.

Chasez of 'NSYNC, Britney Spears, Keri Russell (who went on to star in the television show Felicity), and actor Ryan Gosling.

and critically acclaimed Felicity, starring Keri Russell as a soul-searching college coed, and a second Spelling program, the surprise hit Charmed, starring Shannon Doherty (formerly of 90210), Holly Marie Combs, and Alyssa Milano as three sisters with supernatural powers. With these programs and the continuing strength of Buffy and. 2504 WB Network.

Online dictionaries and encyclopedias with entries for Keri Russell

It's sad when girls think they don't have anything going on except being pretty. (Keri Russell)
more quotes...

Go to the usage examples of Keri Russell to see it in context!