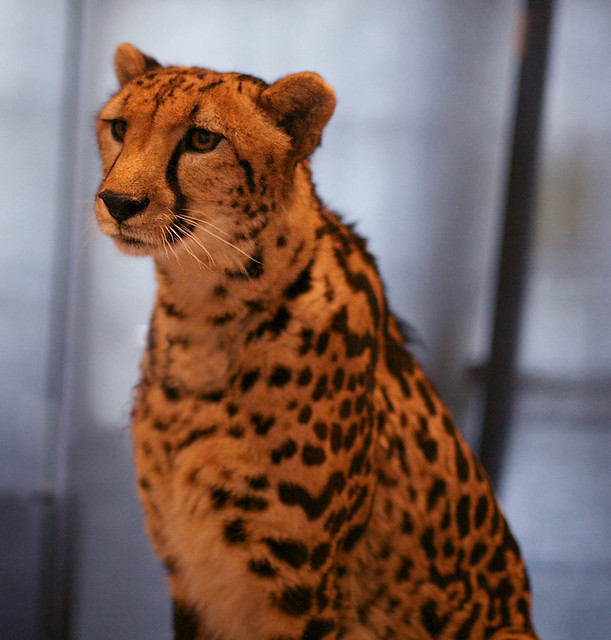 Definition of the noun Kgosi

What does Kgosi mean as a name of something?

Kgosi: A kgosi is the title for a hereditary leader of a Batswana tribe.

Printed encyclopedias and other books with definitions for Kgosi

Director Issac Kgosi is a close confidant of Khama from the military, ...

Kgosi means chief in Setswana, with di/rgosi as the plural. It refers both to the chief of a village and the king of a merafe, the area of the whole ethnic group ( Tlou 1970, 98). 33 Bechuana is an archaic version of the word Batswana from the ...

system, which was based on lending herds of cattle to various headmen who in turn became servants of the kgosi. A system of bolata (servitude) was also instituted whereby conquered ...

Online dictionaries and encyclopedias with entries for Kgosi

Video shows what kgosi means. A tribal chief among the Tswana people of southern Africa.. Kgosi Meaning. How to pronounce, definition audio dictionary.