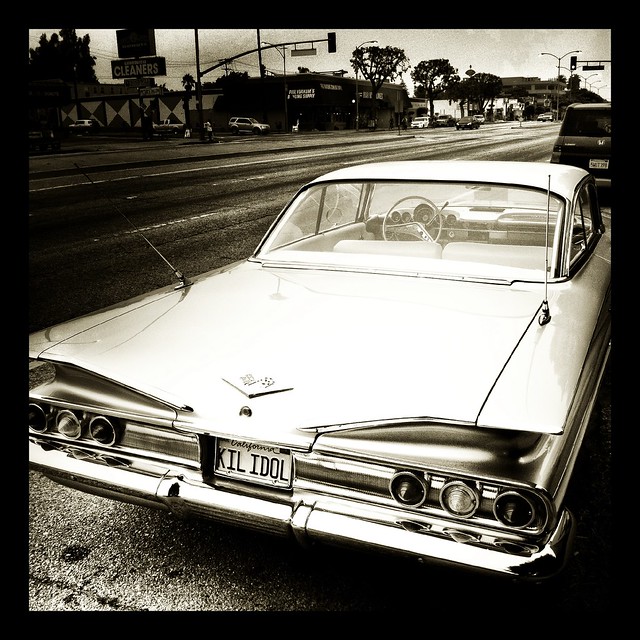 Kil is sometimes a misspelling of kill.

There are other places with in their name, like Ik Kil, Kil Kundha, Kil Bastalah.

Kil is a fictional character from the 1986 film Once Upon a Time.

Printed dictionaries and other books with definitions for Kil

Containing Descriptions of the Suez Canal, the Gulfs of Suez and Akaba, the Red Sea and Strait of Bab-el-Mandeb, the Gulf of Aden with Sokótra and Adjacent Islands, and Part of the Eastern Coast of Arabia

RAS ALI BASH KIL is a prominent bluff headland rising as a steep cliff 400 feet above the level of the sen, with a depth of 20 fathoms at one mile off shore.. Immediately westward of it is Khor Binna, an extensive salt water lagoon with the ...

*k kIl is a fundamental solution to the heat equation.

kilobase (kil'č-bās") ABBR: kb. A unit indicating the length of a nucleic acid sequence. One kb is 1000 nucleotide bases long.

Online dictionaries and encyclopedias with entries for Kil