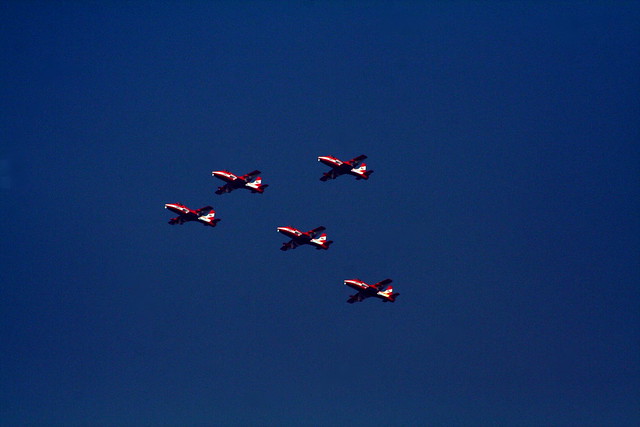 Kiron is a city in Crawford County, Iowa, United States. The population was 279 at the 2010 census.

There are other people with in their name, like Kiron Kher, Shah Alam Kiron and Shafiqul Alam Kiron.

Kiron is a fictional character from the 2013 film Er Beshi Bhalobasha Jay Na.

Printed dictionaries and other books with definitions for Kiron

Kiron is a Berlin-based start-up offering online courses free of charge to refugees. This approach holds the potential of having a positive impact on the lives of thousands of young refugees and providing them with an opportunity to take charge ...

Kiron, Crawford County. Old Kiron was founded by A. Norelius in 1868. The town was first informally called both Swedeboy and Swedeburg, but the residents were not comfortable with those names. The town was named for a ...

Historical Dictionary of the Reagan-Bush Era (2017)

by Jagdish Prasad (ed. By)

Encyclopedia of White-Collar and Corporate Crime (2013)

Online dictionaries and encyclopedias with entries for Kiron