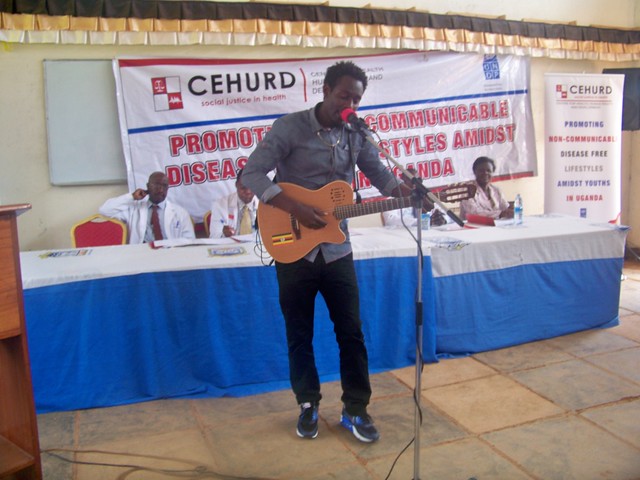 "Kirya" was Ofra Haza's 1992 follow-up to the internationally successful Shaday and Desert Wind. Building on her successful blend of European pop and traditional Middle Eastern sounds, the album was a logical next step for Haza. Musically, it applied the sensibilities of pop producer Don Was to traditional song writing and instrumentation; lyrically, it delivered powerful themes of longing, joy, and the plight of the downtrodden in several languages, much like Haza's earlier work.

Printed dictionaries and other books with definitions for Kirya

A Concise Dictionary of the Persian Language (1891)

Fulan Kirya variety has more limited intelligibility because of ...

Zalwango was born in Buwekula County, Mubende District, to Noah Kirya, a prince of the semimythic Bachwezi dynasty. The couple had ...

Being a Comprehensive Lexicon in English, Urdú, and Hindí ... by Mathura Prasada Misra

Online dictionaries and encyclopedias with entries for Kirya