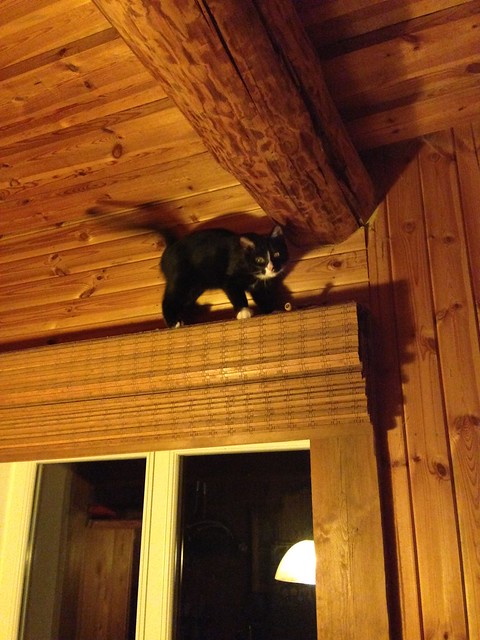 Kiti is an actor.

Printed books with definitions for Kiti

then for six miles from a ruined fort called Yeni Kale to Larnaca, it is a sandy beach backed by a slight elevation on which are several villages ; from Larnaca southward for seven miles to Cape Kiti is a stony and shingly beach, at the back of ...

The N'gari Kiti is a roaring, rollicking, bold stream, plunging down from a source near the crest of the Mau; but four or five miles after leaving the south shoulder of N'guraman Mountain on a brave dash for union with its elder sister river, the ...

Cape Kiti is a prominent seafarer's landmark on the south coast of Cyprus, which marks the west end of Larnaka Bay, where a significant number of ships sailed in antiquity, from the Bronze Age until the Byzantine period.29 The Cape Kiti ship, ...

Language in the City by Alastair Pennycook, Emi Otsuji

Kiti is a counter for people and tane is a counter for the number of dishes. The name of the dishes are in Arabic, Turkish and French but they also sometimes contract the names. For example, Patlican Mousaka (eggplant Mousaka) is shortened ...

Online dictionaries and encyclopedias with entries for Kiti